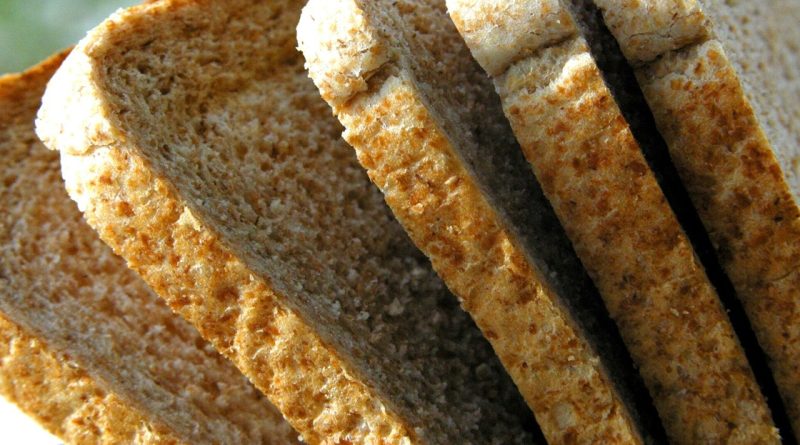 The price of bread in Bulgaria in August 2022 was 29 per cent higher than in August 2021, European Union statistics agency Eurostat said on September 19.

This was the eighth-highest increase among the 27 member states of the EU, according to Eurostat’s figures.

In June 2022, Bulgaria’s Parliament approved amendments to the Budget to zero-rate bread and flour for Value-Added Tax.

In August 2022, the price of bread in the EU was on average 18 per cent higher than in August 2021, the statistics agency said.

“This is a huge increase compared with August 2021, when the price of bread was on average three per cent higher than in August 2020,” it said.

Monthly data also show a significant increase in headline inflation, although not as large (from three per cent to 10 per cent), Eurostat said.

The agency said that prices of cooking oils and fats had risen particularly sharply, but important staple foods such as bread had also become significantly more costly.

“This is particularly due to the Russian invasion of Ukraine, which has significantly disturbed global markets since Russia and Ukraine have been major exporters of grains, wheat, maize, oilseeds (particularly sunflowers) and fertilisers.”

Some countries were much more affected than others, Eurostat said.

The highest average rate of change in bread prices was recorded in Hungary (66 per cent in August 2022), followed by Lithuania (33 per cent), Estonia and Slovakia (both 32 per cent). 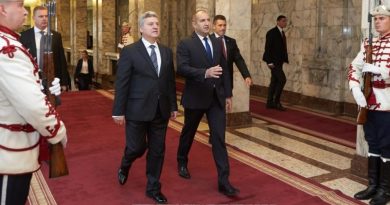 Bulgarian President Radev on Borissov’s refusal to meet Gjorge Ivanov: ‘Do not run away from dialogue’