Bulgaria’s Parliament voted to dismiss Tsvetan Gounev, deputy Bulgarian National Bank governor in charge of the bank supervision department, on the grounds that he has been unable to carry out his duties for more than six months. The vote on January 21 was held without debate and passed with 108 MPs in favour.

Parliament will appoint a replacement for Gounev at a later date, with central bank governor Ivan Iskrov required, by law, to make the nomination. The new appointee will serve the rest of Gounev’s six-year term, which expires in June 2019.

Gounev’s sacking comes after he took a lengthy leave of absence from the central bank in 2014, returning to work in November. However, on December 3 2014, the Sofia City Court approved a prosecutor’s office request to suspend Gounev.

This was the second such request lodged by prosecutors, with the earlier request rejected by the Sofia Court of Appeals on September 23 2014, which ruled that that prosecutors had presented no evidence that Gounev could use his position at BNB to exercise pressure on witnesses or otherwise impede the investigation against him.

Gounev took his leave on June 18 2014, amid media reports that claimed he was being investigated by prosecutors, which were later confirmed by both the central bank and the prosecutor’s office. The allegations were first made in an anonymous letter, published by Bulgarian media, whose author claimed to be an employee of the BNB.

The letter claimed that Gounev failed to exercise proper oversight of a “bank that has become the centre of attention in recent days”, but did not name the bank. The author claimed that both Gounev and Iskrov “put pressure” on the bank supervision department not to apply proper oversight on the affairs of this bank and “have been financially dependent on this bank for years.”

Bulgarian media interpreted the letter to be referring to the Corporate Commercial Bank (CCB) – given that the previous week prosecutors searched and seized documents “at offices of companies in Sofia” in buildings that are home to CCB. The bank later said that it was not the subject of any investigation.

Just two days later, CCB asked to be put under the central bank’s special supervision following a run on deposits that left the lender low on liquidity. Audits of the bank later showed that it held mainly impaired assets, requiring a write-down of 4.22 billion leva (about 2.16 billion euro).

This prompted BNB to strip the lender of its banking licence, although the bank’s shareholders are appealing against the central bank’s decision.

As the CCB saga gripped Bulgaria throughout much of 2014, Gounev – and his alleged role in the events that led to the collapse of what was once the country’s fourth-largest lender – has remained mostly out of the spotlight.

He is under investigation for allegedly failing to exercise proper oversight of CCB, with the charges stemming from the prosecution’s claims that majority shareholder Tsvetan Vassilev withdrew nearly 206 million leva (about 105.3 million euro) in cash from the bank between December 2011 and June 19 2014. Bulgarian media have also reported that Gounev was facing additional charges of mismanagement, but the prosecutor’s office has not officially confirmed the reports.

Gounev was a long-time employee of the BNB, working his way up the ladder of the bank supervision department, where he was a directorate chief at the time that Iskrov nominated him as deputy governor in June 2013. 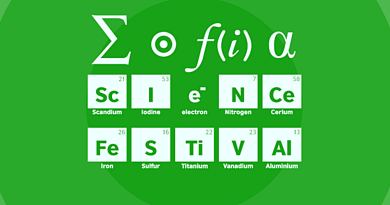 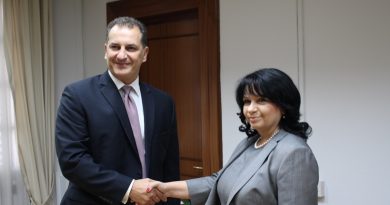