This was the second such request lodged by prosecutors, but the earlier request was rejected by the Sofia Court of Appeals on September 23, which ruled that that prosecutors have presented no evidence that Gounev could use his position at BNB to exercise pressure on witnesses or otherwise impede the investigation.

Since then, Gounev – who is under investigation for his alleged role in the events that led to the Corporate Commercial Bank (CCB) being put under BNB administration – has returned to work at the central bank, ending the leave of absence he took on June 18.

Prosecutors argued that they planned to interview employees of the bank supervision department of the BNB, which Gounev is in charge of, and Gounev could influence witnesses now that he was back at work.

Gounev is under investigation for allegedly failing to exercise proper oversight of CCB, whose majority shareholder Tsvetan Vassilev is accused of withdrawing nearly 206 million leva (about 105.3 million euro) in cash from the bank between December 2011 and June 19 2014.

Bulgarian media reported, before the court hearing on December 3, that Gounev was facing additional charges of mismanagement, but the prosecutor’s office did not officially confirm the reports. 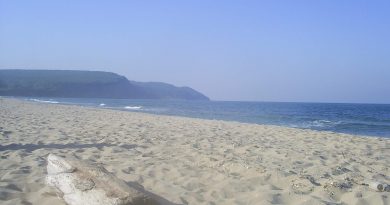 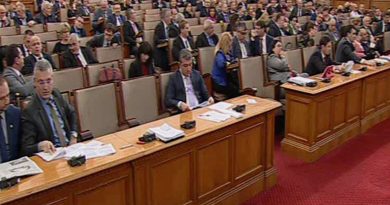 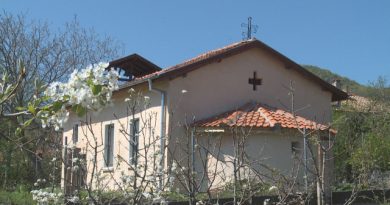