Bulgaria’s Supreme Administrative Court (SAC) has dismissed the appeals lodged by several shareholders in the Corporate Commercial Bank (CCB) against the Bulgarian National Bank’s (BNB) decision to strip the lender of its licence.

The three-judge panel ruled that the shareholders had no direct legal interest to justify litigation – the loss of the bank’s licence affected the shareholders’ economic interests, which they could seek to protect as part of the bankruptcy proceedings, but inasmuch as BNB’s decision to repeal the licence was issued against CCB, only the lender could appeal the central bank’s decision, the judges ruled.

Judge Sonya Yankulova signed a dissenting opinion, arguing that an exception should be made in this case because banking legislation stipulates that shareholder rights are suspended when a bank is put under BNB’s special supervision, as happened in June 2014, and management is replaced by administrators appointed by the central bank – the same institution that repealed the bank’s licence in November 2014.

The panel’s decision came as a surprise, given that the next hearing in the lawsuit was expected on February 9. At the first hearing in December last year, the judges ruled that the lender itself should be represented in the lawsuit – although the judges did not clarify whether it should be the administrators appointed by the BNB in June or the board of directors who were suspended when the lender was put under the central bank’s special supervision – and to give the BNB governing council time to submit its position on the case to the panel.

A number of appeals against BNB’s decision have been submitted to the SAC. The panel allowed only those lodged by Bromak, the investment vehicle of CCB majority shareholder Tsvetan Vassilev, and Bulgarian Acquisition Company, owned by an Omani sovereign fund, which had a stake of 30 per cent in the lender, as well as two other appeals submitted by the bank’s former CEO Orlin Roussev and one of the minority shareholders, dismissing all other motions lodged by other minority shareholders.

The panel’s decision is not final and can be appealed in front of a five-judge panel within a period of seven days, the judges said. 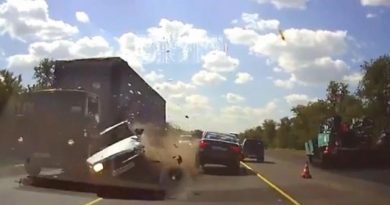 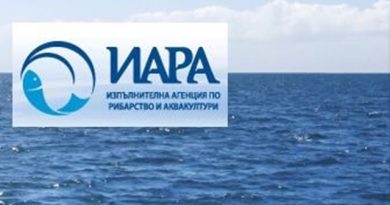