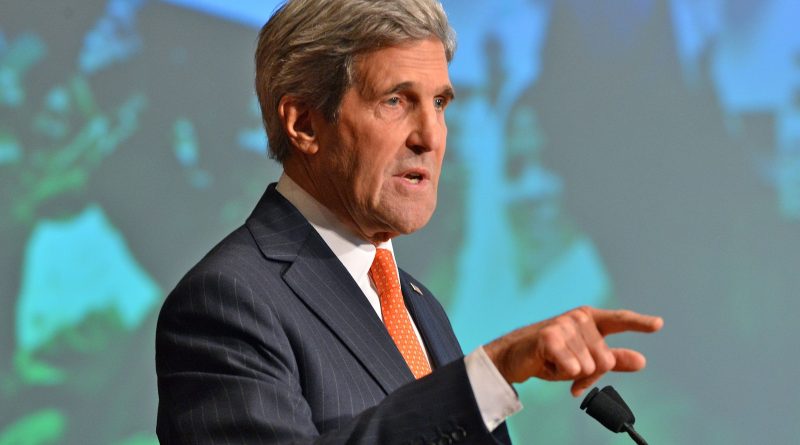 US Secretary of State John Kerry is to visit Bulgaria on January 15 2015, according to Bulgarian-language media reports.

Plans for the Kerry visit to Sofia were reported to have emerged from Foreign Minister Daniel Mitov “whispering” to Prime Minister Boiko Borissov at the beginning of the Bulgarian cabinet meeting on January 7, in the presence of journalists.

Mitov reportedly said that Kerry’s visit was confirmed but asked the Prime Minister to keep it a secret, media reports on January 8 said.

It was expected that Kerry would meet Mitov and Borissov, and that one of the topics to be discussed would be Bulgaria’s energy policy after the announcement by Vladimir Putin’s Russia that the South Stream gas pipeline project was being shelved, reports said. 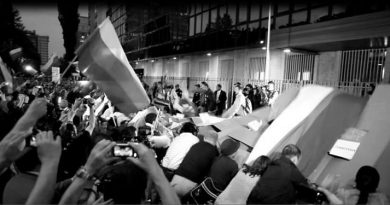