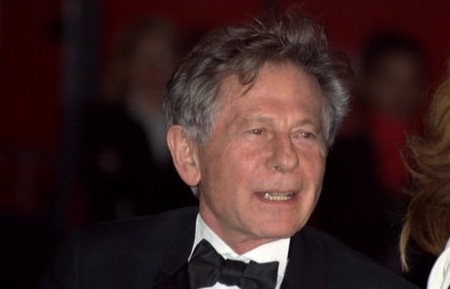 US prosecutors have sent Poland extradition request for Polish-born filmmaker Roman Polanski, who is wanted in the United States on charges from 1977 for unlawful sex with a minor, an official said Wednesday.

Poland has received the request because Polanski has been visiting Poland, preparing for his new movie “An Officer and a Spy”.

The move follows another attempt by the US to have Polanski, arrested for sex offences when he visited Warsaw for the opening of the POLIN Museum of the History of Polish Jews in October and then travelled to his hometown Cracow, southern Poland. At that time Polish prosecutors rejected the US request but questioned him and obliged him to turn up on every summons.