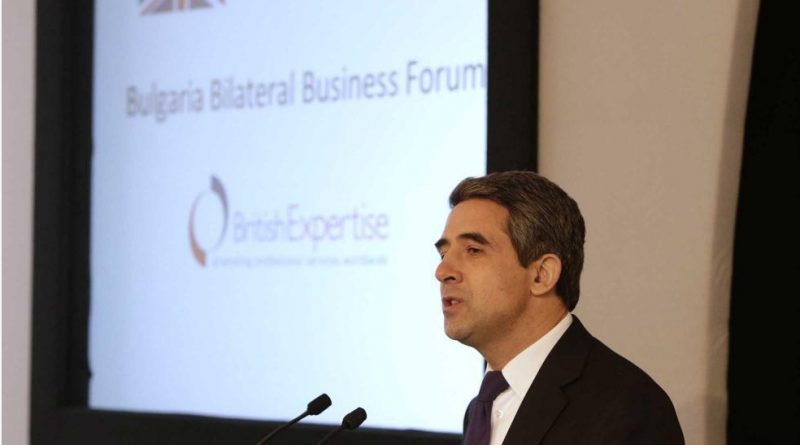 There is nothing to indicate that Bulgarians have been exploiting the social welfare system in the United Kingdom, Bulgarian President Rossen Plevneliev said while on an official visit to London.

The UK has taken on a firm commitment to act in line with the establishment of the European free market and observe EU citizens’ rights to the freedom of movement in the union.

“The British show an understanding towards us, displaying a good partnership attitude and very soon even the few problems which have not yet been resolved will be resolved,” Plevneliev told reporters in London.

Plevneliev highly appreciated the initiative launched by the institutions in the two countries to jointly set up a mechanism to deal with any draining of the British social system, if is was proven that this was happening.

* During his visit to the UK, Plevneliev was interviewed by the BBC’s HARDtalk programme. To watch the interview, please click here. 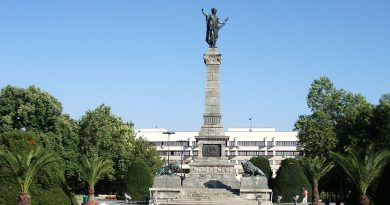