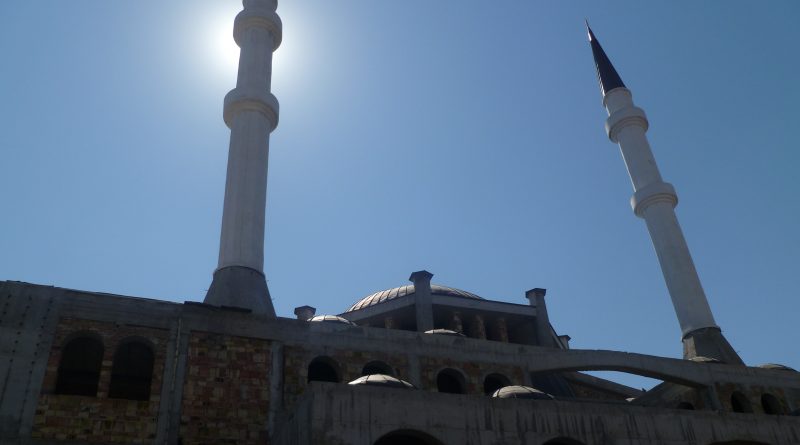 How to react to this latest outrage? The immediate French response seems to have been rather noble, mixing a determination not to be cowed with calls for unity and restraint. But there will be many who conclude that we can no longer ignore the challenge the extremists have thrown down – that it is time to fight back against an alien ideology that feels free to slaughter those who think differently.

Liberals will urge that this alien ideology has nothing to do with Islam. Sadly, this is not necessarily true. For Islam suffers from the lack of recognised spiritual authority – the absence of a ‘pope’ to say what Islam is and is not. So evil men like Abu Bakr al Baghdadi can claim such authority for himself, and attract adherents.

So, yes, we in Europe have a real problem with Islam. But not as big a problem as the Muslim world has. Religion is destroying much of the Middle East. Generations are growing up with one foot already in the after-life. Only they can fix it. But we can make the task worse-to-impossible by unnecessarily feeding the jihadist narrative of a Western ‘crusade’ against Islam. 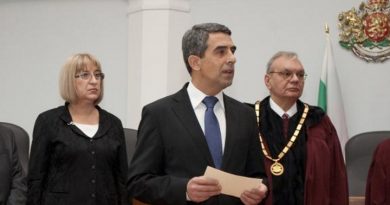 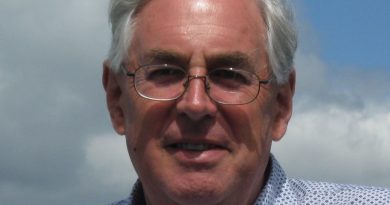 Casting caution to the wind: The case for optimism