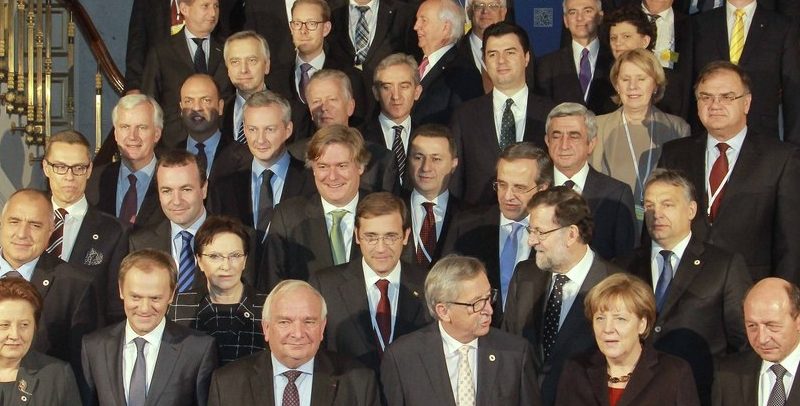 The European Commission has approved the 2014/2020 transport and transport infrastructure programme, meaning millions for motorways and the metro, according to remarks by Bulgarian Prime Minister Boiko Borissov after a meeting with EC President Jean-Claude Juncker.

Borissov met Juncker on December 18 while in Brussels for a European Council meeting.

“With just 10 days work by the cabinet, we can say that just today close to four billion leva is going to infrastructure for Bulgaria,” Borissov said, according to a statement by the government media office.

Borissov said that in the new programme, 800 million euro was intended for roads, for example the Struma and Hemus motorways and the tunnel under Shipka Peak.

For the Sofia metro underground railway, there is 400 million euro, and 1.6 billion euro for the railways.

He said that there was financing now for the Hemus Motorway as far as Lovech, after which the second stage would begin. There was full financing for Struma Motorway and for the tunnel under Shipka.

Borissov expressed thanks to Juncker, saying that he had kept his word regarding what had been discussed at their previous meeting.