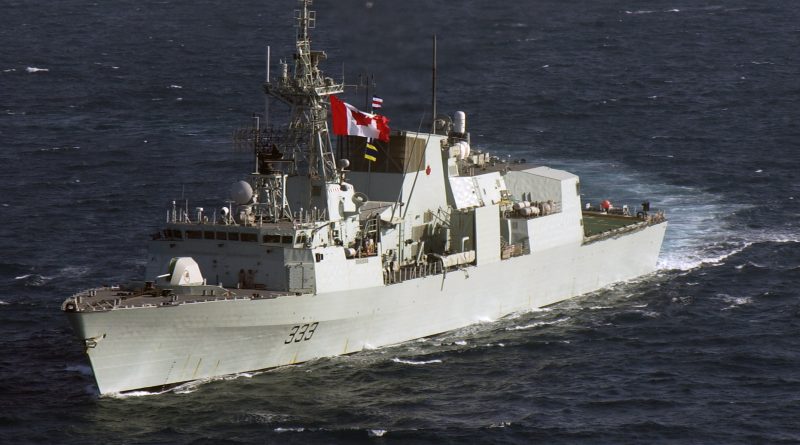 The Canadian and Spanish ships took part in the Passex joint exercise south-east of Constanta on September 17 and 18, aimed at increasing interoperability with NATO naval units, to improve mutual understanding and to enhance crew training at sea, the ministry said.

The vessels would be in Varna from September 19 to 22, during which time their commanding officers would be hosted at a reception by the municipality, the statement said.

On September 21, the commander of NATO Allied Maritime Command, Vice Admiral Peter Hudson, will be on a two-day visit to Bulgaria on the occasion of the visit by the Canadian and Spanish navy ships. Hudson will meet Bulgarian Navy commander, Admiral Dimitar Denev.

(Photo of HMCS Toronto: US Navy)

US Navy frigate returns to the Black Sea 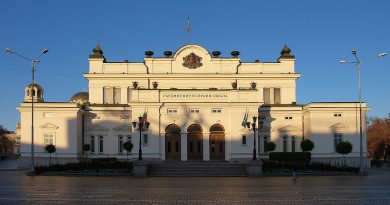 Bulgarian elections 2017: Party leaders to battle it out in Sofia’s biggest electoral districts