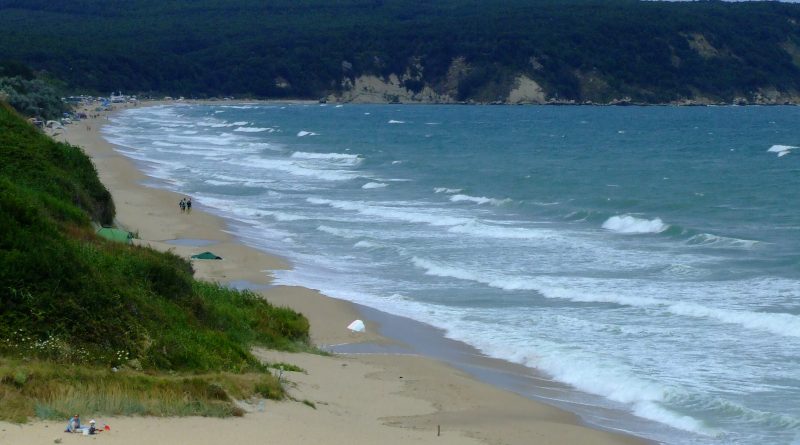 Bulgaria’s Green Party says that it has lodged a challenge in the Supreme Administrative Court to the cabinet’s March 19 decision to grant first-class investor status to the company that intends building a three-hotel holiday resort complex at Karadere on the Black Sea coast.

The party said that it lodged court papers on April 2. Some days ago, another political movement, the Reformist Bloc, approached prosecutors about the plan to build in Karadere, where the project would intrude on two areas meant to be protected as part of the EU-wide Natura 2000 environmental conservation network.

The Green Party, which has no seats in Parliament, said on April 2 that the project by the Madara Europe company presented a real danger that dunes in the area would be destroyed and there would be destruction of nature in one of the last remainining pristine places on the Bulgarian Black Sea coast.

The National Assembly’s committee on regional policy was due to meet on April 3 to discuss changes to the Black Sea Coast Act.

National outrage erupted after news of the cabinet’s decision to give a “Class A” investment certificate to Madara Europe for the Karadere project, which would enable benefits such as fast-tracking of administrative procedures.

The company has said that it intends to begin construction in September 2014. Bulgaria’s enviroment minister has said, however, that the project could not go ahead in its current form because of its intrusion on nature conservation areas.

Protesters have demanded that the cabinet decision be rescinded and that laws be amended to provide proper protection for nature areas at Bulgaria’s Black Sea coast.

Two weeks ago, proposals by the Greens for a ban on any new construction in a two-kilometre-wide strip along Bulgaria’s Black Sea coast were not supported by Parliament’s regional policy committee, but the party said that it hoped that this would be supported once the proposed legislation reaches Parliament’s plenary session.

Apart from the Green Party, the legislative amendments are supported by the For the Nature in Bulgaria environmental conservation coalition, the Bulgarian Tourist Chamber and the Bulgarian Association for Alternative Tourism. 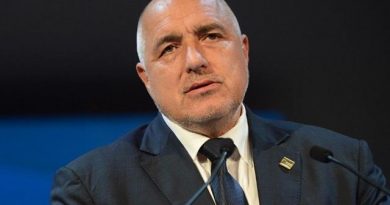 Back in power as PM, Bulgaria’s Borissov shrugs off opposition criticism