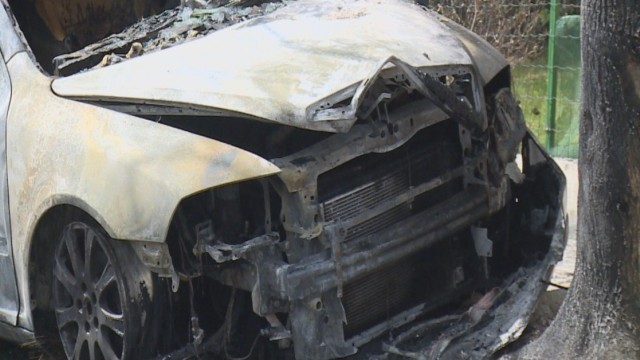 Bulgarian Prosecutor-General Sotir Tsatsarov has called a meeting of all prosecutors handling investigations into the cases of arson of the cars of journalist Genka Shikerova and the bombing of journalist Sasho Dikov’s car, a day after Shikerova’s car was burnt out in the second arson attack on her vehicle in six months.

After Shikerova’s car was destroyed just after midnight on April 2, it emerged that an investigation into a previous arson incident outside her home in September 2013, in which her vehicle was seriously damaged, had come to nothing and had been closed.

Tsatsarov condemned the fact that the Interior Ministry and prosecutors seemed to be doing nothing more than logging this type of crime, adding that if the trend continued, they would turn into a statistical institute.

It was high time for district prosecutors and heads of Interior Ministry directorates to “wake up”, said Tsatsarov, who pledged that there would be “full monitoring” of cases.

Meanwhile, there has been widespread condemnation of the arson attack on Shikerova’s car, the Independent Balkan News Agency reports.

After the April 2 burning of Shikerova’s car, Reporters Without Borders head of research Lucie Morillon said, “This second attack increases our fears for the safety of Genka Shikerova, a political journalist known for her uncompromising interviews.

“These repeat crimes are a cause for concern and must be stopped by the police, who must do all in their power to find those responsible and bring them to justice,” Morillon said.

For the full story on reaction to the burning of Shikerova’s car, please click here. 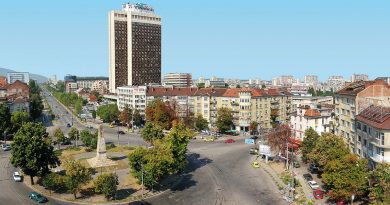 More than 82% of Bulgarians own their own home – Eurostat