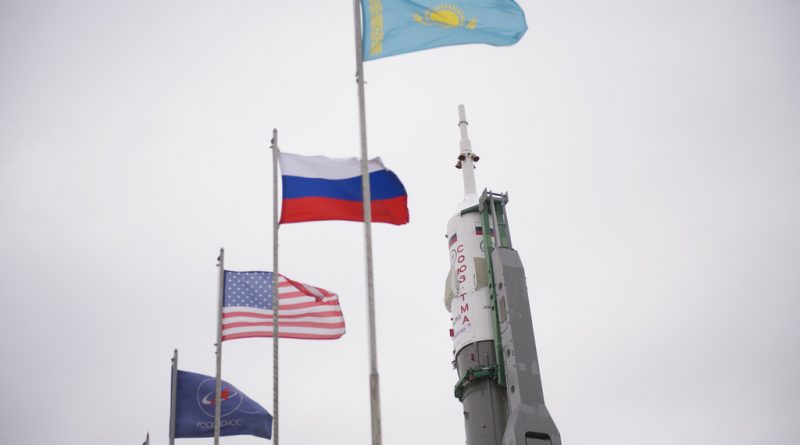 The U.S. space agency, NASA, is suspending most of its work with Russia’s space program in the wake of Russian actions in Ukraine.

However, NASA says the two nations will continue to work together on the International Space Station.

The ISS crew currently in orbit includes both U.S. and Russian astronauts.

In a note to journalists, NASA officials complained that budget cuts are delaying a program to resume U.S. launches to carry space travelers into low earth orbit.

Since the retirement of the space shuttle fleet, Washington has had to pay Moscow millions of dollars to transport American astronauts to space. 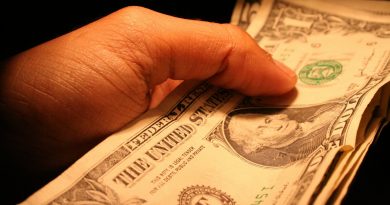