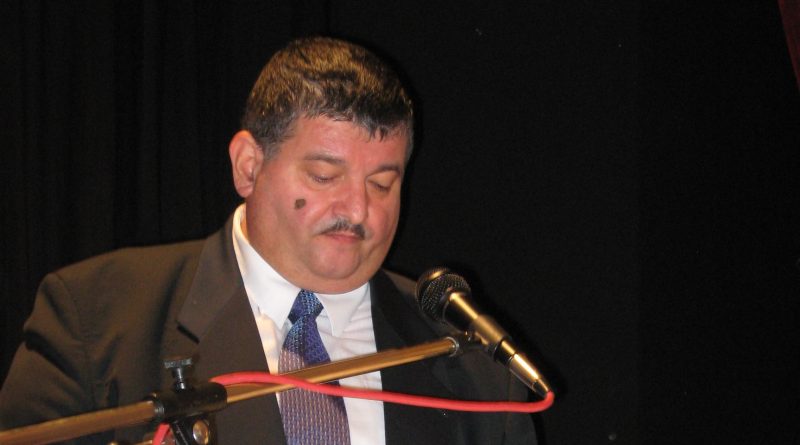 There had been prior warnings of the possibility of terrorist attacks against Israelis in Bulgaria and against Israeli community places in the country, the head of the Shalom organisation of the Jews in Bulgaria, Maxim Benvenisti said on July 19 2012.

He was commenting after the July 18 terrorist attack by a suicide bomber at Bulgaria’s Bourgas Airport on a group of Israeli tourists, which left eight people dead and more than 30 injured.

Benvenisti said that the only sense in which such an attack was “unexpected” was that Bulgaria had highly friendly policies towards the state of Israel, especially in the past three years – a reference to the time that the current centre-right government headed by Boiko Borissov has been in office.

Benvenisti said that the Jewish community felt comfortable living in Bulgaria, which he said had the lowest level of anti-Semitism among European Union countries.

It was in this sense that no one would have expected such an attack in spite of the warnings, he said.

Benvenisti said that those behind the attack were likely to be people who did not want good relations between Bulgaria and Israel and who wanted to smear the name of Bulgaria.

Benvenisti’s statement about prior warnings of terrorist attacks on Israelis is in contrast to statements such as those by Bulgaria’s Interior Minister Tsvetan Tsvetanov, who said on July 19 that there had been no prior indication that there would be such an attack.

Some months earlier, there was controversy about Israeli media reports that said that Israel security services had warned their Bulgarian colleagues about the possibility of a terrorist attack on Israeli tourists in Bulgaria. At the time, the reports – saying that Israeli tourists visiting Bulgaria’s winter resorts could be targeted – were denied by Bulgarian authorities.