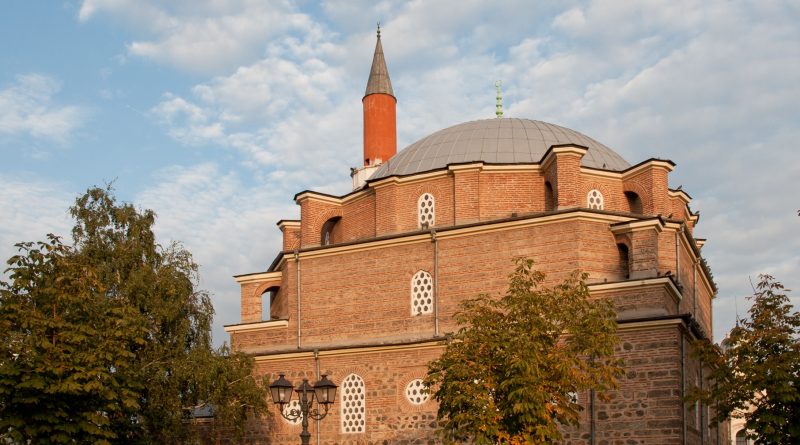 The office of the Chief Mufti, the principal Muslim leader in Bulgaria, has condemned the terrorist attack at Bourgas Airport against a group of Israeli tourists and says that it doubts that a Bulgarian Muslim would have been involved.

The July 18 2012 attack by a suicide bomber at the Bulgarian Black Sea coastal airport left seven people dead and more than 30 injured.

Nitzan Nuriel, former head of the Israeli office for combating terrorism, said that it should not be excluded that Iran and Hezbollah could have engaged a Bulgarian Muslim to carry out the attack.

Bulgarian authorities have said that the suicide bomber, whose remains were severely mutilated, had not been identified. The suicide bomber had been carrying a false driving licence from the US state of Michigan. Prime Minister Boiko Borissov has suggested to investigators to post a photographer of the bomber to enable identification. Borissov said that Bulgarian Border Police had no record of the suicide bomber crossing a Bulgarian border.

Contacted by Bulgaria’s Darik Radio, the office of the Chief Mufti expressed sincere condolences to the families of the victims of the terrorist attack and denounced the act of terrorism.

“We do not believe that any Bulgarian Muslim could take such action, primarily because Islam is a religion of peace and prohibits suicide as a way of death. Building on this principle and this canon of Islam, no true Muslim would not undertake such an action. We exclude the possibility that such people are Muslims,” the office of the Chief Mufti said. 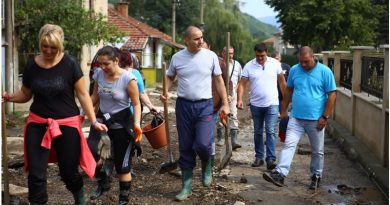