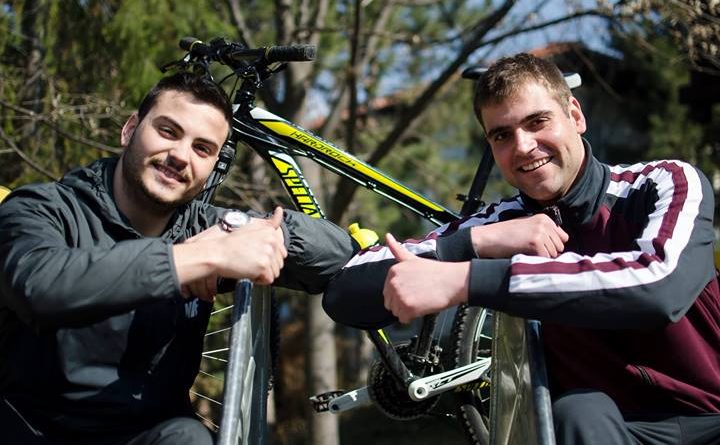 Daniel Milenov, 23, is Bulgarian and Ljupco Krastev, 21, is Macedonian – both were raised in SOS Children’s villages and credit the charity for their happy childhoods.

Both are experienced cyclists and say that they wish to embark on the trip to raise public awareness of the charity and to meet children currently growing up in different SOS Children’s villages across the Balkans.

The duo will set off from the SOS Children’s village in Dren, in western Bulgaria, on April 2 and will travel through Macedonia, Kosovo, Serbia, Bosnia and Herzegovina, Croatia and Serbia again, returning to Dren on April 16. 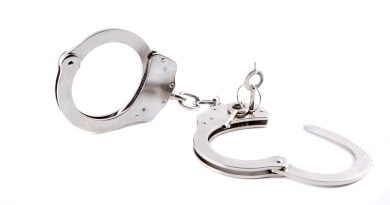