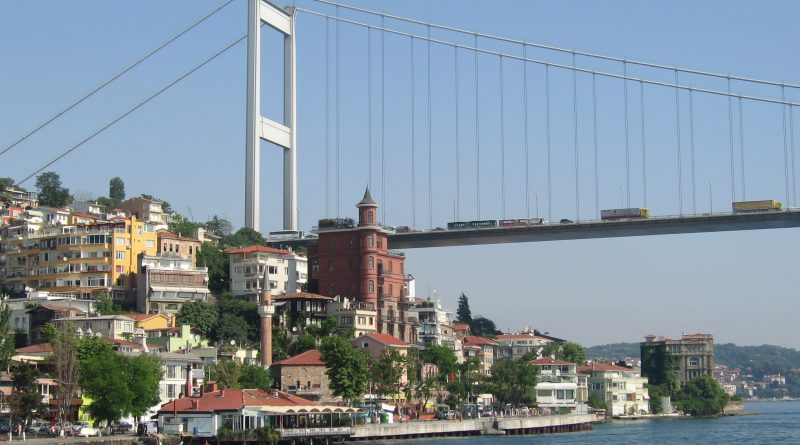 The coming local elections in Turkey are very crucial for the political future of Recep Tayyip Erdogan, given that he has said that the results will take the form of a vote of confidence, after the corruption scandals that have convulses his government.

It is considered a certainty that the ruling party will take the most votes in the coming elections.

Four important elements will determine the future of the Turkish government.

The first element is the percentage that it will receive across the whole of Turkey. In the national elections of 2011, the ruling AKP got 49.2 per cent of the votes. If there is a big drop, and it gets less than 40 per cent, this will be considered a “message” from the Turkish people to the Turkish prime minister.