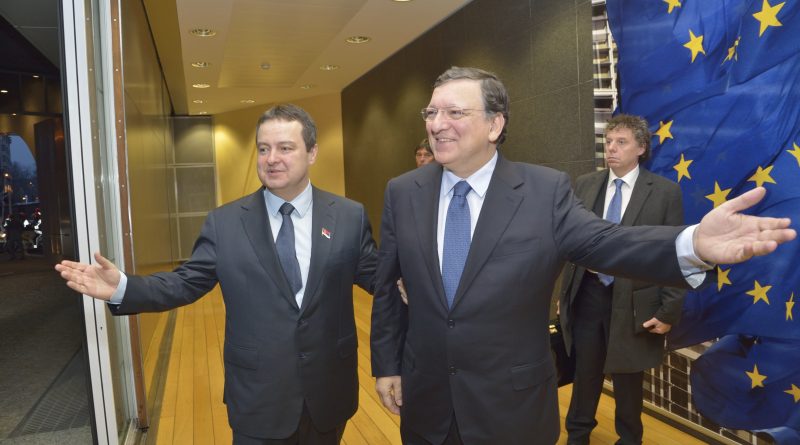 Serbia has demonstrated that politics is indeed the art of the possible. Thirsty for any successful story in the Balkans, the European Union rewarded Belgrade for the agreement with Prishtina, the effects of which are yet to be seen. Serbia is currently ruled by the former ultra-nationalist subordinates of Slobodan Milosevic, yet, its image and position changed radically within the past 13 years.

Clearly, difficult changes come at high price: an assassinated PM killed at the doorstep of his cabinet, hundreds of police actions against the powerful criminal syndicates, and plenty of cases of encountering the bloody past. Along with the state rebranding project, these are just some of the dramatic developments that Serbia went through. Whereas crime and corruption remain rife, the country has reached the stage of revealing that some of the most gruesome crimes have been ordered and executed by the Serbian state itself.

The difference between Serbia and Macedonia lies precisely in the courage to resolve the critical issues. Belgrade has been facing enormous pressure in the past. Finally, after losing all the battles, it was forced to face the reality on Kosovo. In contrast, Macedonia’s leaders have skilfully avoided the tackling of our essential social problems.