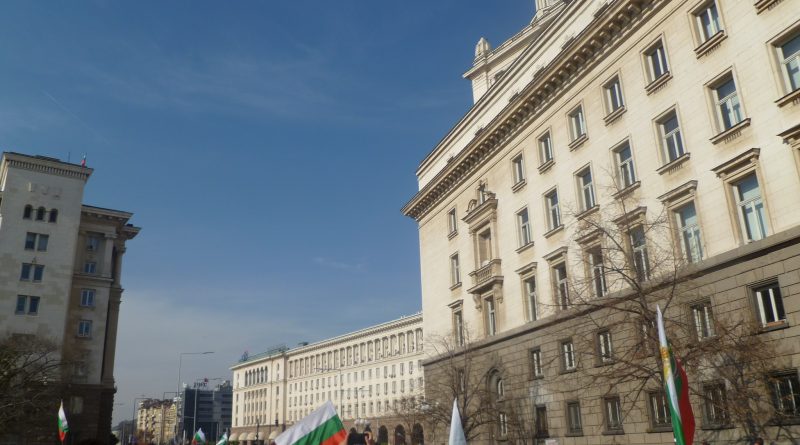 Bulgaria’s anti-government Protest Network, DANSWithme and Noresharski have announced a “Resignation at Christmas” protest on December 26 in Sofia.

Protests demanding the resignation of the current Bulgarian Socialist Party government and fresh elections began in June after the abortive appointment of media mogul Delyan Peevski as head of the State Agency for National Security.

A recent poll by Alpha Research found 80 per cent support among Bulgarians for the anti-government protests.

On the event’s Facebook page, organisers issued a call for people to join the rally, including Bulgarian expatriates home for Christmas.

The protest begins at 2pm at Eagle Bridge, according to the announcement.

Earlier, the anti-government Early Rising Students group, the Protest Network and lecturers supporting the protesting students said that on December 19, the first of a series of public discussions on important social issues would begin at Sofia University.

Speakers at the first event, beginning at 7.30pm, would include Professor Tom Junes, of the Institute for Human Sciences in Vienna, a specialist in the history of Central and Eastern Europe after 1945 with a special interest in dissident movements and the post-communist transition.

The purpose of the discussion was to outline the different perspectives facing a protest movement in the period after a government’s resignation, including how protesters could participate in political life, and how to draw on the morale of the protesters and their willingness to work for a radical change in society.

The series of discussions has the overall goal of discussing how to reform the political model, to overcome the criminalisation of the state, how to strengthen the sovereignty of the people and what changes are needed to the institutional structure of society, organisers said. 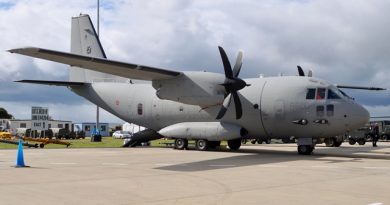