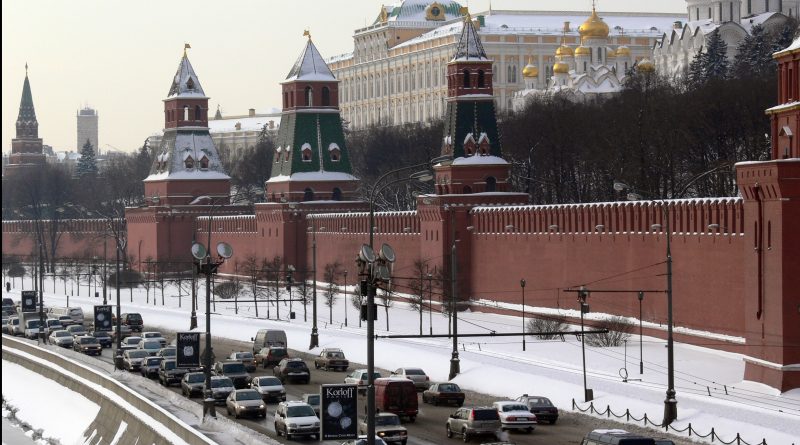 A Russian official says no deal has been struck on Ukraine joining the Russian-led Customs Union, an issue that has fueled mass anti-government protests in Kyiv.

Dmitry Peskov says Ukrainian President Viktor Yanukovych and Russian President Vladimir Putin did not discuss Ukraine’s membership in the union during talks Friday in the Russian resort city of Sochi.

Peskov says the two governments will meet again on December 17.

There has been speculation that Ukraine will sign the deal with Russia since Ukraine abandoned a landmark free trade agreement with the EU last month.

In recent weeks, thousands of protesters have gathered in Kyiv urging Ukraine to enter into the EU agreement and calling for Yanukovych to step down. The protests continued Saturday.

Yanukovych had earlier said Ukraine needs economic and financial support from the European Union before signing a trade deal with the bloc. 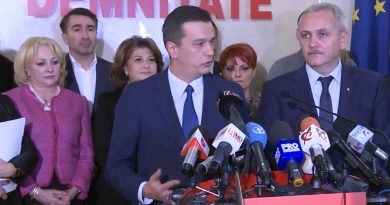