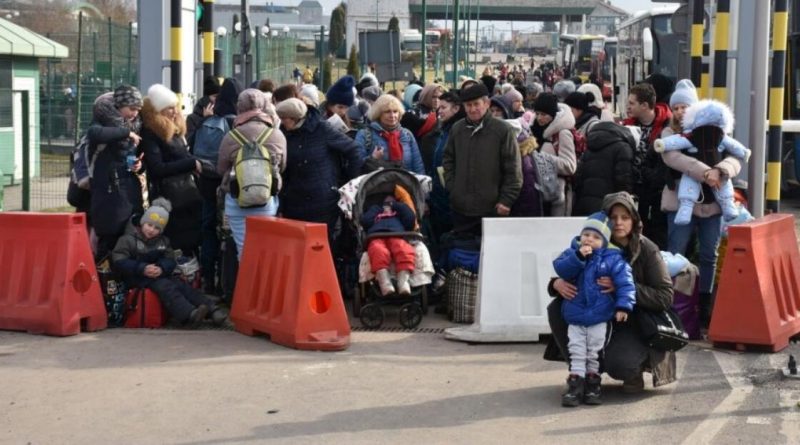 The increase from February to March 2022 can be largely attributed to the increase in Ukrainian first-time applicants (from 2370 in February to 12 875 in March; an increase of 443 per cent) due to the military aggression of Russia on Ukraine, Eurostat said

These six EU countries together accounted for over two-thirds (68 per cent) of all first-time applicants in the EU.

Eurostat said that 2570 unaccompanied minors applying for asylum in the EU, of which almost half were Afghans.

Austria (590), Germany (435) and Bulgaria (275) were the three EU countries that received the highest numbers of asylum applications from unaccompanied minors in March 2022, Eurostat said. 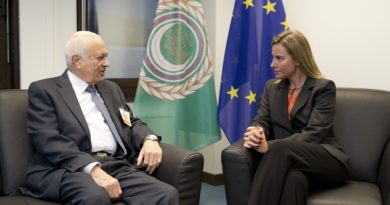