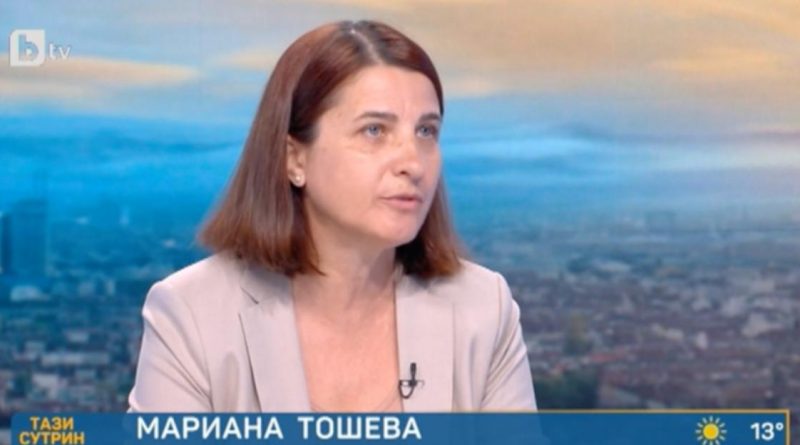 There are currently 81 486 Ukrainian refugees, including 45 000 children, in Bulgaria, State Agency for Refugees head Mariana Tosheva told Nova Televizia in an interview on June 20.

Tosheva said that efforts were focused on motivating and connecting Ukrainians with employers.

More than 5800 Ukrainians had employment contracts in Bulgaria, Tosheva said.

She said that they were IT specialists, and people employed in the service and garment industries.

Bulgaria’s government was trying to include medical staff in the form of health mediators in treatment centres.

“We are working on a mechanism for day care for children due to the lack of places in kindergartens,” she said.

According to Tosheva, there were currently no tensions at the distribution centres at the seaside.

The most recent update on the Bulgarian government’s dedicated website, as of this past weekend, said that 26 275 Ukrainians were accommodated.

According to the update, 116 581 Ukrainians had been granted temporary protection status in Bulgaria, an increase of 1704 compared with the June 10 figure.

Tosheva said that Ukrainian refugees were continuing to leave the hotels at the Black Sea. 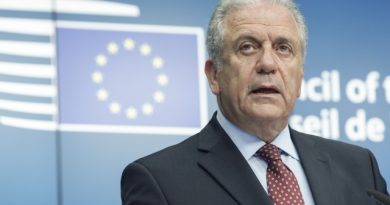