There have been six outbreaks recently in Bulgaria, and authorities are taking steps to prevent the spread of the disease.

Bulgarian Prime Minister Boiko Borissov said that his country had succeeded for two years to prevent the disease breaking out in the country, but it had entered Bulgaria from Romania.

Agriculture Minister Dessislava Taneva said that the infection spread easily and quickly, and there was no vaccine.

The only way to respond was the physical destruction of wild pigs and backyard pits, as well as control of goods from neighbouring countries. There had been 1100 outbreaks in Romania, she said.

Taneva said that in six villages where there had been outbreaks, disinfection points had been set up.

She thanked Interior Minister Mladen Marinov for the co-operation between staff of his ministry and Agriculture Ministry teams. 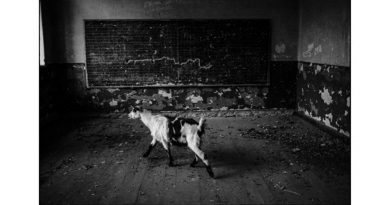