Greece moved another dangerous step closer to default Sunday, when economic reform talks with international lenders in Brussels collapsed. Reports say the negotiations between Greece and the IMF fell apart in less than an hour, with both sides blaming the other.

European finance ministers plan to meet Thursday to discuss whether it is possible for Greece to remain in the euro zone – the 19 countries that use the euro as their currency.

Greece has until the end of the month to find a way to pay its creditors. It needs the next installment of a 240 billion-euro ($270 billion) bailout loan from the IMF and European Central Bank to make those payments.

The banks are demanding that Greece carry out additional economic reforms, including more pension cuts and tax increases. The Greek government says it already has made enough sacrifices, saying the living standard for Greeks has fallen while unemployment climbed.

European finance officials say Greece’s economic reform proposals are incomplete and say they are losing patience with Athens. One German official said Sunday that all the so-called last minute talks to reach a deal with Greece are “ridiculous.” 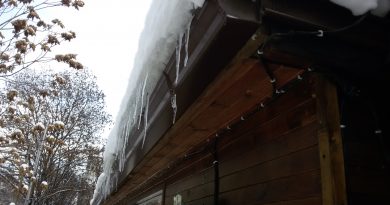 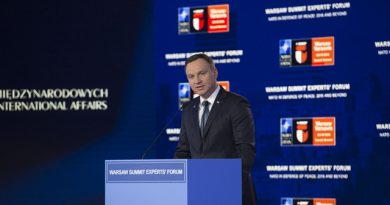