Bulgaria may receive this year more than 11 000 refugees and its capacity to host is almost saturated, State Agency for Refugees head Nikola Kazakov said on June 14.

Kazakov said that the number of migrants entering Bulgaria in 2015 was much higher than last year.

The Bulgarian government must fight to increase the quota of refugees who need to be reallocated to other European countries, Kazakov said, speaking a few days ahead of a European Council meeting where Bulgaria will be joining other EU countries in making its objections to a proposed migrant quota allocation scheme known. 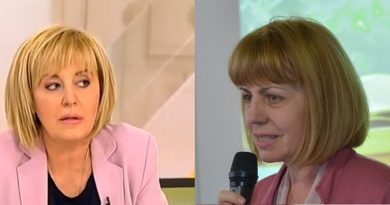 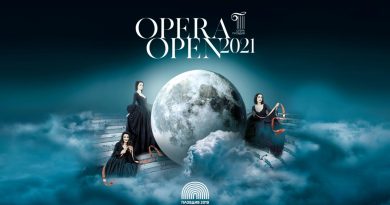