Romania’s health minister Vasile Cepoi resigned on October 1 following a corruption row that saw him accused of conflict of interest and pocketing 42 000 euro in EU funds.

Romania’s integrity agency – a corruption watchdog set up at the request of the European Union as part of the fight against corruption effort – accused Cepoi that as head of the health directorate in Iasi district, he authorised a project and then he and his wife were paid salaries by the project partners between 2010 and 2012.

Cepoi, who said earlier that he had legal advice assuring him he was in the clear, had threatened to sue the agency, but said on October 2 that he resigned in order to protect his family and prevent further damaging the image of the ministry.

He was defiant, however, saying that the integrity agency’s claims were never proven and that he was the subject of a concerted campaign to damage his reputation. The allegations will now be investigated by Romania’s anti-corruption prosecutors.

Cepoi was appointed an adviser to the cabinet, while prime minister Victor Ponta will act as interim health minister. Ponta can do so for a period of no longer than 45 days.

Deputy health minister Raed Arafat – a popular figure as the founder an emergency rescue service meant to complement traditional ambulances, whose sacking in January by the previous government sparked a series of protests against the cabinet – will take over the day-to-day running of the ministry, but was not interested in taking the job on a permanent basis, reports in Romanian media said. 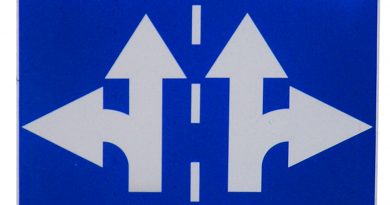