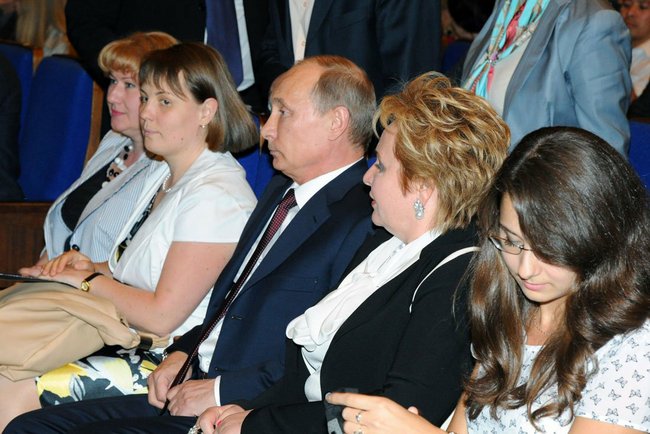 Russian president Vladimir Putin and his wife Lyudmila have announced their split on June 6. In an interview with the state-owned television channel Russia24, the two said that their “marriage is over.”

The announcement was made in the Grand Kremlin Palace after the two watched the Esmeralda ballet, Russian media said.

It was their first joint appearance in months. Putina said that the two had a “civilised divorce” and were leading separate lives.

She said that the two remained friendly. “I do not like publicity, and the flights are complicated for me. We love our children, we are proud of them and see each other often,” Lyudmila Putina said.

The couple have been married 30 years and have two daughters, Maria and Ekaterina.

(Vladimir Putin and his former wife, Lyudmila, attended the performance of the Esmeralda ballet on June 6. Photo: kremlin.ru)