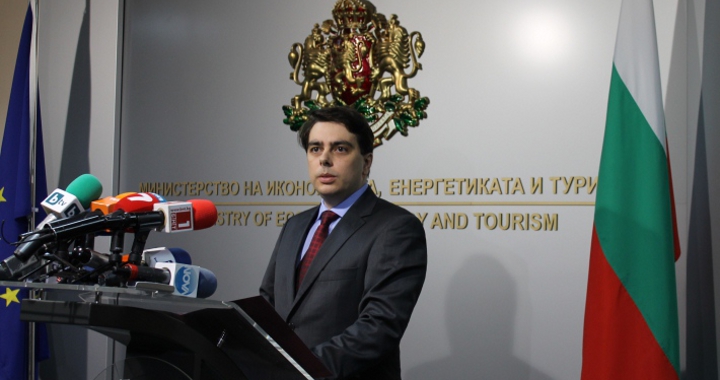 This was the first time Vassilev – a Harvard graduate with a background as an IT industry entrepreneur – spoke to the media in detail about the planned fixes that the current caretaker Cabinet plans to pursue in the coming months.

The caretaker Government, which took office earlier in March after weeks of nationwide protests caused by high electricity prices brought about the resignation of the centre-right Boiko Borissov cabinet, has said that the energy sector would be one of its key priorities while in office.

The measures put forward by Vassilev include a temporary moratorium on power companies buying expensive electricity from renewable energy producers – but only those that have failed to provide real-time information about the power they were generating. In total, the moratorium is expected to affect companies producing about 40 per cent of Bulgaria’s electricity from renewable sources.

Existing legislation allowed disconnecting these producers from the grid and it was justified by the fact that their transgression posed a real risk to overwhelm parts of the country’s power grid, Vassilev said.

Another measure is to stop buying out the full amount of electricity produced by cogeneration (heating and electricity) plants in some of Bulgaria’s industrial facilities. Until now, such electricity was bought out in full as clean energy (being the by-product of other industrial processes), but too many companies abused the system – selling all their electricity at high prices and buying all their cheap electricity on the market. From now on, state utility NEK would buy only the spare amounts left over after industrial entities used the rest for their own needs, Vassilev said.

Other measures target raising additional revenues – by lifting restrictions on electricity exports to Turkey – and cutting costs, such as reducing the “cold reserve” by 200MW. (The “cold reserve” is the name used for power generation facilities kept in stand-by mode that can be connected to the grid when there is an increased demand for electricity on the market; in addition to running costs, the electricity generated by such facilities is generally more expensive than that generated by power plants that are in continuous operation.)

Additionally, the country’s competition regulator will be tasked with conducting a comprehensive analysis of the energy sector as a whole, while the Finance Ministry’s Public Financial Inspection Agency will review all public procurement tenders called by Bulgaria’s large state-owned companies in the energy sector.

The goal of the reviews will be to find weak spots in the system and improving the efficiency of the sector as a whole, Vassilev said.

Furthermore, the State Energy and Water Regulatory Commission (SEWRC) will have to speed up the passing of new rules on electricity trade, which will also grant Bulgaria’s electricity generation companies access to the open market. The liberalisation of the electricity sales market was due to go into effect in June, but the deadline is now being brought forward to April 15.

Summarising the effect that the proposed measures will have on the industry, Vassilev said that the package offered a short-term fix and could not solve the existing issues in the energy sector in the long run, but they offered the opportunity to start fixing the problems.

“These are measures that will balance the system; any future steps will require consultations in the public council, a review of the opportunities to improve the health of the system and together reach the right decisions – this is the reason for the public council in the first place,” he said. 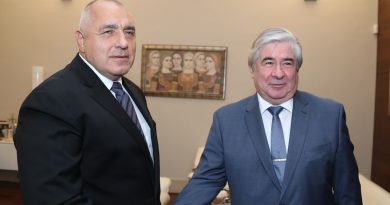