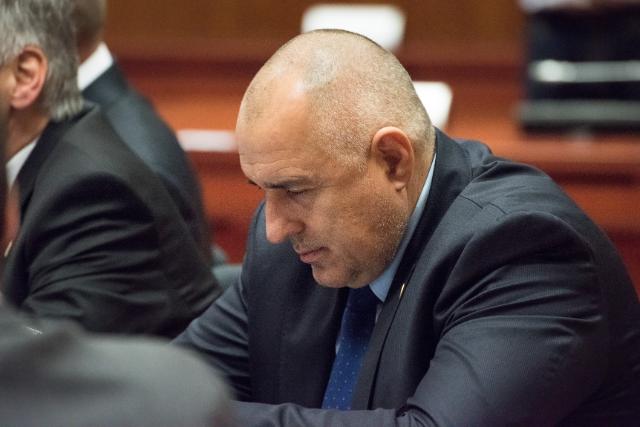 Bulgarian Prime Minister dismissed Nadya Marinova on July 14 from her post as deputy tourism minister, about five months after she was appointed, and a few days after a photograph of her appeared online showing her leaning with her eyes closed in a bar.

While the official government media statement on Marinova’s dismissal was two short sentences and gave no reason for her dismissal, Borissov was quoted by local media as saying that he had been told about the matter.

He said that he had sacked Marinova for “sleeping drunk in a bar”.

“What could I do? With what authority could she face the industry?” Borissov said.

At the time she was appointed, in February 2015, Marinova’s qualifications were announced as including a master’s in economics from University of Braunschweig, as well as master’s from the Technical University and from the University of National and World economy. She was described as having teaching and managerial experience in the tourism industry. 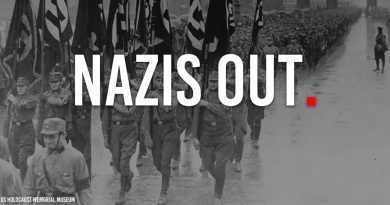