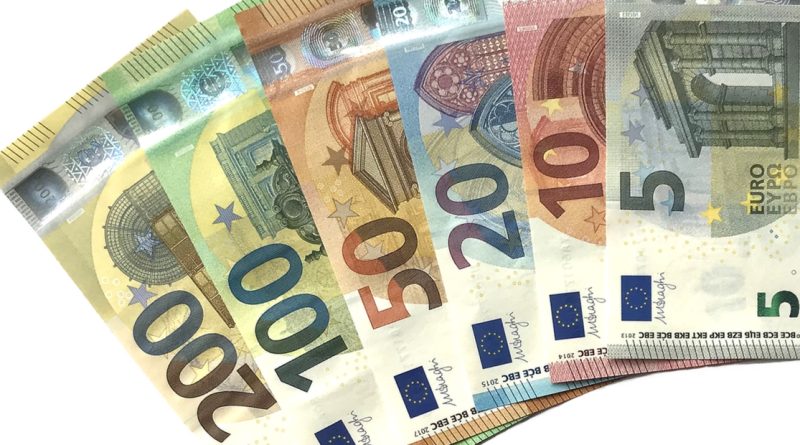 Rumours of a change to the exchange rate between the lev and the euro have resulted in Bulgarians massively changing the local currency for euro, according to a report by Bulgarian National Radio, citing central Bulgarian National Bank records for January.

The rumours, fuelled by disinformation on social networks, have flown in spite of assurances by Bulgaria’s Finance Minister, Prime Minister, central bank governor and from European Commissioner Valdis Dombrovskis that when Bulgaria accedes to the euro zone, it will do so at the current fixed lev-euro exchange rate.

Some weeks ago, Bulgaria’s National Assembly adopted a resolution saying that it would only allow euro accession at the current exchange rate.

In total, bank accounts in leva had shrunk by almost 1.2 billion, while accounts in euro had increased by 350 million, BNR said.

In recent weeks, Finance Minister Vladislav Goranov repeatedly has emphasised that Bulgaria will enter the euro zone with the same exchange rate as present.

On February 13, Goranov, citing models used by the IMF for evaluating exchange rates, said that the lev was currently undervalued.

In a February 22 television interview, he said that Bulgarians’ emotions about joining the euro were being manipulated, and he pointed to the parliamentary resolution requiring the maintaining of the fixed exchange rate up to the point of euro accession.

No country that had joined the euro zone had become impoverished, but on the contrary, there had been a sharp convergence in the recently acceded countries and an improvement in their economic situation, Goranov said.

According to him, this is logical “because the moment the countries in the euro area admit it, it is a certificate for the quality of governance of a country and its economic and financial system”.

“The practice of the recently acceded countries shows that the accumulated inflation due to the changeover to the euro is measured in the range of 0.2 – 0.3 per cent on an annual basis. Inflation is not related to the euro, the richer we get, the more prices will rise and we will get closer to the EU price levels.”

Interviewed on radio on February 20, European Commission Executive Vice President Valdis Dombrovskis confirmed that Bulgaria would enter the currency mechanism and the euro zone with its current exchange rate of 1 euro for 1.95583 leva.

Recently, Prime Minister Boiko Borissov has been more cautious in talk about euro accession, saying on February 18 that the government would not force entry into the ERM-II “waiting room” unless there was “absolute consensus”.

Speaking on January 28, Bulgarian National Bank governor Dimitar Radev said that Bulgaria would not remove the currency board mechanism that pegs the lev to the euro. This topic had never been discussed with the European financial institutions, he said.

Bulgarian PM snubs motion of no confidence debate in Parliament