Bulgaria’s President Roumen Radev and Prosecutor-General Sotir Tsatsarov both lodged separate challenges at the Constitutional Court on March 12, asking the court to rule on whether provisions of the law regulating the activity of private security firms breached the country’s constitution.

The law, passed by Parliament on January 18, defines several types of private security activities, including “guarding urbanised territory”. It was this provision of the law that the president and prosecutor-general both objected to, arguing that it clashed with the constitution, which mandates that the Cabinet “shall ensure the public order and national security.”

Additionally, both challenges also referred to three other articles regulating such activities by private security companies, which stipulated that such security contracts were to be awarded by the local mayor.

In his statement, Radev said that “the state does not have the right to abdicate the duty to ensure the security and peace of people in populated areas, including so-called urbanised territories. The opportunity, which the Private Security Act gives private enterprises to carry out guarding activities in urbanised territories are a de facto refusal by state, through its executive branch, to carry out its duties to secure public order.”

Furthermore, the new law did not require private security employees tasked with such guarding activities to be politically neutral and be guided only by law, unlike police officers who have such a requirement put in place by the constitution and the Interior Ministry Act, Radev’s statement said.

The prosecutor-general’s statement, although more mildly worded, made a similar argument: “It is unacceptable to affect (transfer) the powers of the state, carried out by the Council of Ministers and the Ministry of Interior Affairs specifically to safeguard public order and national security by conferring these powers to private enterprises.”

Tsatsarov’s challenge pointed out that the Interior Ministry Act already contained provisions for the creation of municipal police departments to safeguard public order, whose operations were clearly regulated. 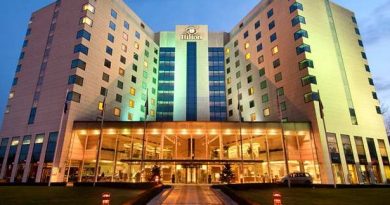 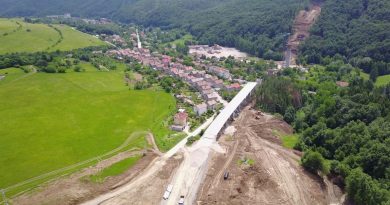 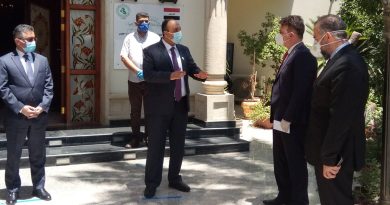