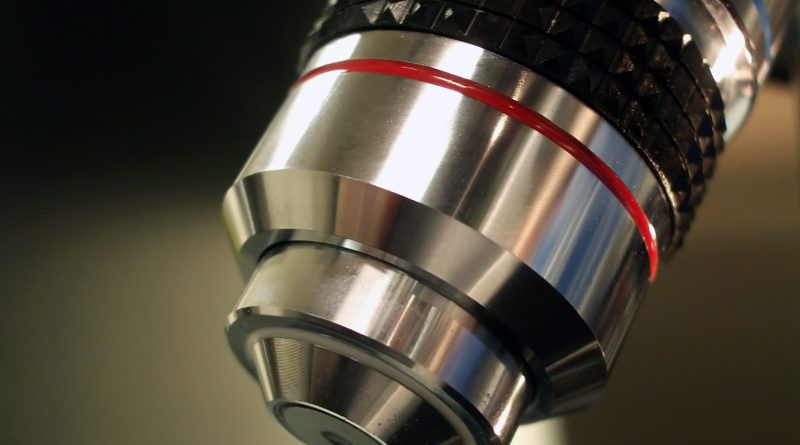 Bulgaria again ranks bottom in the European Union’s 2013 scoreboard of innovation performance, having been at or near the lowest ranking every year since 2008.

Bulgaria now has ranked last in the 2008, 2012 and 2013 scoreboard, placing second-bottom in 2009 and fourth from last in 2010 and 2011. In the years that Bulgaria was not awarded bottom spot, that place went to Turkey, not an EU member state even though the ranking is billed as being of EU member states.

Innovation performance in the EU has improved year on year in spite of the continuing economic crisis, but the innovation divide between member states is widening, the EC said on March 26 2013.

The overall ranking within the EU remains relatively stable, with Sweden at the top, followed by Germany, Denmark and Finland. Estonia, Lithuania and Latvia are the countries that have most improved since last year. Drivers of innovation growth in the EU include SMEs and the commercialisation of innovations, together with excellent research systems. However the fall in business and venture capital investment over the years 2008-2012 has negatively influenced innovation performance, the EC said.

European Commission Vice President Antonio Tajani, Commissioner for Industry and Entrepreneurship, said: “This year’s results show that the economic crisis has negatively impacted innovation activity in some parts of Europe. Investment in innovation is crucial if we want to maintain our global competitiveness and restore growth in Europe. We need to encourage entrepreneurship as SMEs have been a key driver of innovation.”

European Commissioner Máire Geoghegan-Quinn, responsible for Research, Innovation and Science, said: “Innovation should now be at the heart of all Member States’ policy agendas. Our latest State of the Innovation Union report, also published today, shows we made progress in 2012 on some of the big ticket items like the Unitary Patent and new rules for venture capital funds, but we need to go further in order to avoid an innovation divide in Europe.” 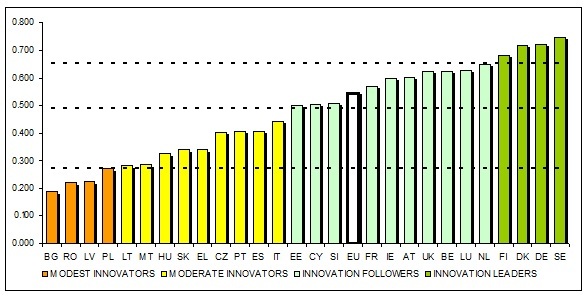 The 2013 Innovation Union Scoreboard draws currently on 24 indicators that are grouped into three main categories and eight dimensions, the EC said:

“Outputs” which show how this translates into benefits for the economy as a whole (innovators and economic effects, including employment). 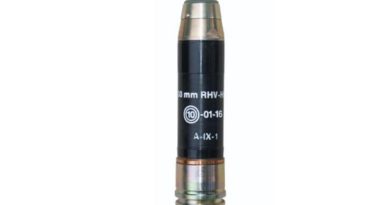 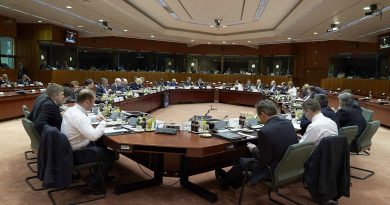