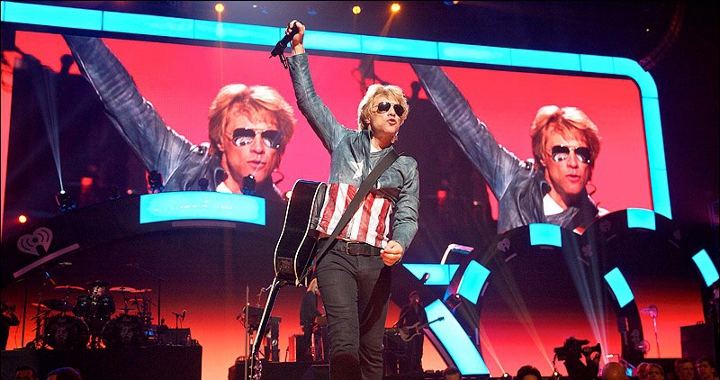 Jon Bon Jovi will play a gig at Sofia’s Vassil Levski national stadium on May 14 2013, according to an email sent to members of the Bon Jovi fan-club, quoted in Bulgarian media.

“We are very excited to exclusively inform Backstage JBJ members of upcoming Because We Can – The Tour dates in the UK, Switzerland, Bulgaria and Ireland,” the email said, as quoted by Bulgarian music news website RockLiveBG.

The tour and tickets information section of Bon Jovi’s website is yet to list the concert in Sofia and no Bulgarian music promoter has announced the gig – although unusual, it is not unheard for such announcements from local promoters to come after a band has made its tour dates known, as was the case earlier this month with Depeche Mode (tickets for the May 12 2013 show in Sofia went on sale the day after the band’s announcement).

According to the email sent to the Bon Jovi fan-club, the pre-sale for Bon Jovi’s show in Sofia is set to start on October 31, 6pm Sofia time.

Last week, Bon Jovi announced its Because We Can – The Tour, which will promote the band’s new album What About Now, due out in spring 2013. Tickets for six shows in Canada in February and April are already on sale, with two shows in South Africa, five in the UK and one in Switzerland also announced. 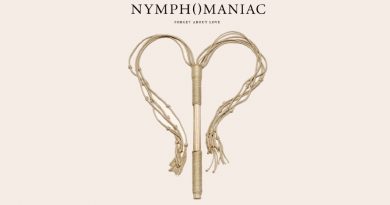