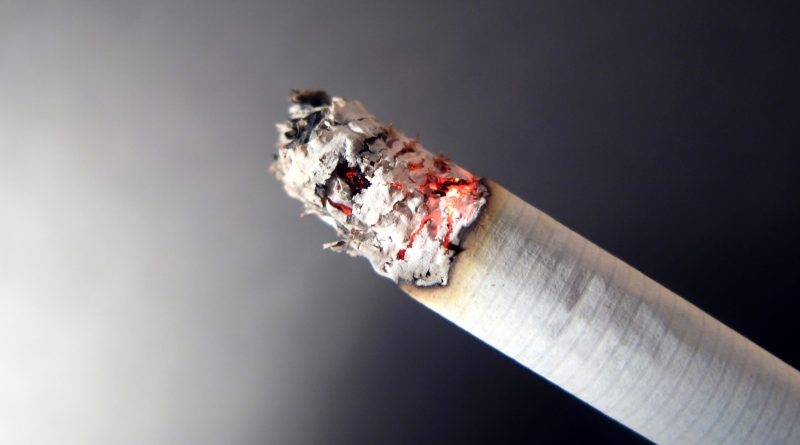 After thousands of checks at catering establishments, facilities for children and health care facilities, health inspectors had imposed fines adding up to 19 700 leva for breaches of the ban on smoking in public places that came into effect on June 1 2012, Health Minister Desislava Atanasova said on October 9.

She reiterated her opposition to easing the smoking ban, rejecting attempts by a group of independent MPs and a lobby group made up of restaurateurs to amend the law to return to the previous legislation that allowed separate smoking sections in restaurants and bars.

Atanasova described the ban introduced on June 1 as a “very European” move which the Government would not go back on.

She was speaking at an event on October 9 to launch, for the fifth consecutive year, a competition to campaign against smoking among young people.

The rate of Bulgarian teenagers who smoke was alarmingly high, Atanasova said.

A European research project in 2011 had found that 64 per cent of 16-year-olds inBulgariahad smoked at least one cigarette in their lifetimes.

Bulgarian school pupils aged 15 to 16 ranked fourth inEuropein the smoking stakes, while Bulgarian girls had the second-highest rate of smoking out of their peers in 36 European countries.

Among Bulgarians aged 15 to 24, 37 per cent are smokers. The European Union average for this age group is 29 per cent.