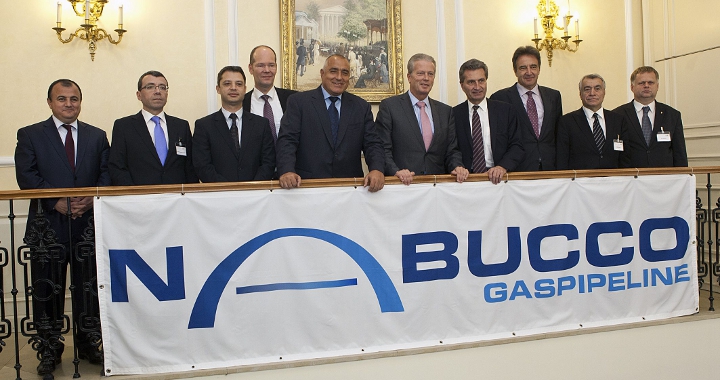 Bulgarian Prime Minister Boiko Borissov offered the Nabucco consortium to include the future gas grid link with Turkey in the Nabucco infrastructure, provided the consortium’s participants agreed to pay for the connector.

If the consortium – made of six companies, one of which is state-owned Bulgarian Energy Holding (BEH) – decides not to take Sofia on its offer, then BEH subsidiary Bulgartransgaz will build the link using its own funds at a cost estimated at 100 million leva, Borissov said. The interconnector would be built by 2018 and be used mainly in emergencies, he said.

The proposal is not new, but in June 2011, Bulgaria’s Economy and Energy Minister at the time, Traicho Traikov, said that the Cabinet had shelved the plans to include the link-up in the Nabucco pipeline because of the delays that have dogged the project. The grid link-up was agreed by Borissov and his Turkish counterpart, Recep Tayyip Erdogan, in 2010.

Participants in the Nabucco committee meeting on October 8 in Vienna once again underlined the importance of the project for the diversification of gas supplies to Europe, the Bulgarian Cabinet said in a statement.

After the meeting, Austria’s economy and energy minister Reinhold Mitterlehner told reporters that the consortium was in talks with the Shah Deniz II consortium to take a stake in Nabucco, as quoted by Reuters.

The partners in the Shah Deniz field – British Petroleum, Total and Azerbaijan’s state-owned Socar – were expected to decide early next year whether to pick Nabucco or the rival Trans-Adriatic pipeline to deliver Azeri gas to Europe, Reuters said.

The participants at the summit in Vienna – Bulgaria was represented by Borissov and by Economy and Energy Minister Delyan Dobrev – supported the inclusion of the Shah Deniz consortium among Nabucco’s shareholders, the Bulgarian Government said. 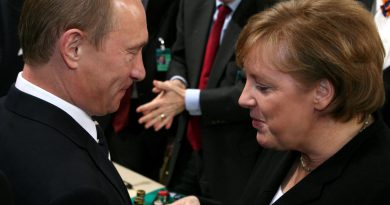