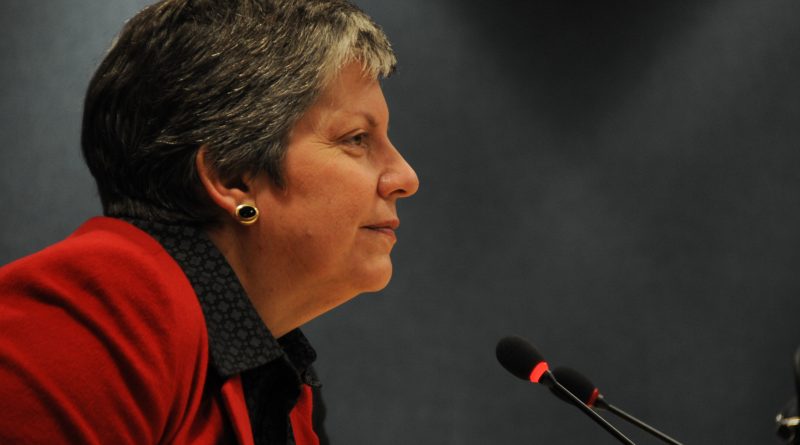 Bulgaria News
October 9, 2012 The Sofia Globe staff
United States homeland security secretary Janet Napolitano and Bulgarian Deputy Prime Minister Tsvetan Tsvetanov are to sign a bilateral agreement on October 10 2012 on strengthening co-operation between the US and Bulgaria in preventing serious crime.
The agreement, endorsed recently by Bulgaria’s Cabinet, will be signed during a visit to the Bulgarian capital city Sofia by Napolitano.
The US official will hold talks with Prime Minister Boiko Borissov and with Tsvetanov. According to the Bulgarian government media office, the agenda covers border security and the enhancement of bilateral co-operation between Bulgarian and US law enforcement bodies.
Napolitano is also scheduled to meet Bulgarian President Rossen Plevneliev.
(Photo: Bill Koplitz/Federal Emergency Management Agency) 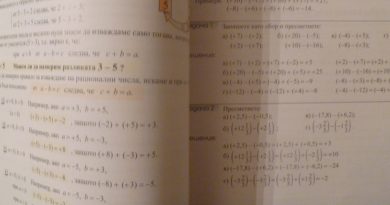 World Bank issues recommendations on how Bulgarian pupils can improve their maths, reading