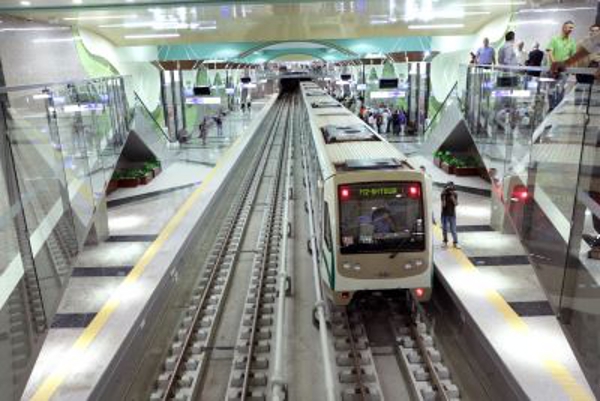 Closed-circuit TV cameras are to monitor whether passengers on the platforms of the Sofia metro underground railways are maintaining physical distancing, a Metropoliten official told Nova Televizia on April 7.

Screens on the metro platforms will show safety instructions about precautions against the spread of Covid-19, Angel Dzhorgov, head of investments at Metropoliten, said.

The public address system will broadcast messages about the precautions, he said.

Dzhorgov said that the trains were not crowded, and ran often enough.

Three-quarters of passengers were wearing masks.

There has been a significant decrease in the number of passengers using the metro in Bulgaria’s capital city.

In late March, Metropoliten cut the interval between trains at rush hour to reduce crowding.

All areas of the metro that people pass through are constantly disinfected and cleaned, Metropoliten said when announcing the change to the interval between trains. 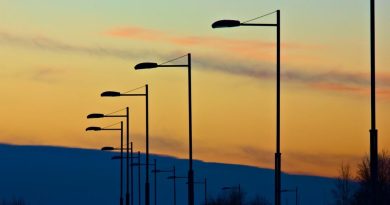 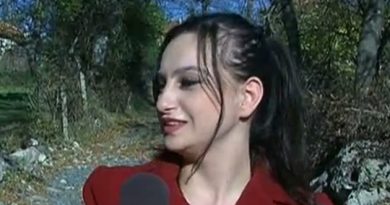