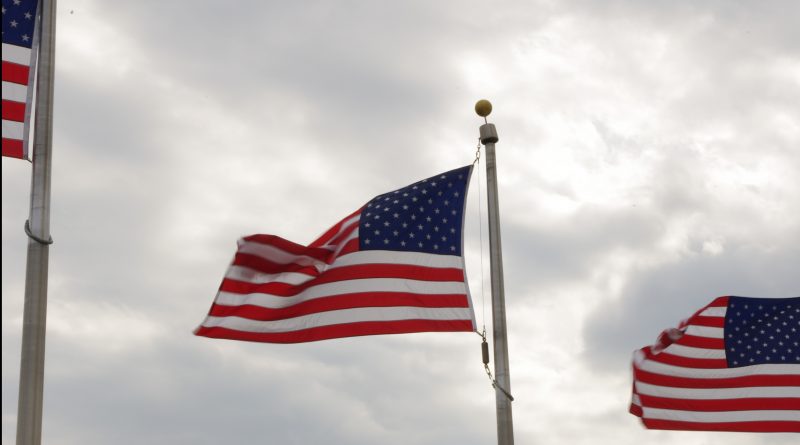 Registration for the United States 2014 Diversity Visa (DV) Program – commonly known as the “green card lottery” – starts on October 2 2012 at 7pm Bulgarian time and continues until until November 3 at 7pm, the US embassy in Sofia said.

During this registration period, applicants may access the electronic Diversity Visa entry form (E-DV) at www.dvlottery.state.gov. Paper entries will not be accepted, the embassy said.

There is no charge to complete the Electronic Diversity Visa Entry Form. Entrants will receive an official confirmation number when they register.

It is very important to keep that number until at least June 30 2013 as it will be the sole means by which applicants will be notified whether they have been selected for DV 2014, the embassy said. Official notification of selection will be made on the E-DV website www.dvlottery.state.gov beginning May 1 2013.  Notifications to those selected will not be sent by e-mail or ordinary post, according to the embassy.

“The embassy asks Bulgarian citizens to disregard letters or emails stating that the recipient is a Diversity Visa Program winner, including those that claim to be sent on behalf of the U.S. Department of State or Bureau of Consular Affairs. The Department of State no longer notifies DV winners by letter and has never used emails for such purposes,” the embassy said.

Anyone who gets a letter or e-mail that mentions the Diversity Visa or promises a green card should consider the contents illegitimate and fraudulent.

“There are no third-party payments in the Diversity Visa process.  The only required payment is the visa fee itself, which is paid at the Embassy.  No payment of any kind is required until the visa process with the Embassy begins.” 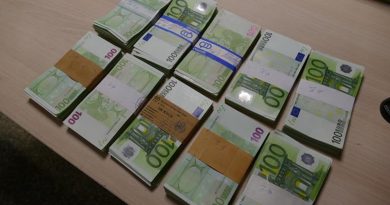