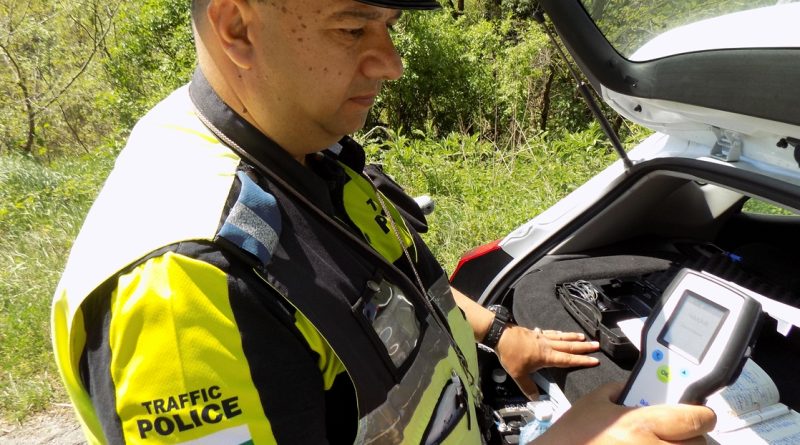 A seven-day special operation by Bulgaria’s Traffic Police against drink-driving resulted in netting of 286 motorists over the legal blood-alcohol limit and 69 who were at the wheel after using illegal drugs.

The operation, from December 9 to 15, was part of an EU-wide one by the European traffic police network TISPOL.

A statement by Bulgaria’s Interior Ministry said that during the operation, a total of 29 784 motorists in the country were checked.

In all, about 4500 fines were handed out, while 676 driving licences of motorists who had unpaid fines were confiscated, the ministry said.

Other results of the special operation included 23 cases of possession of narcotics, as well as the finding of three migrants illegally in the country, and 10 wanted people, the Interior Ministry said. 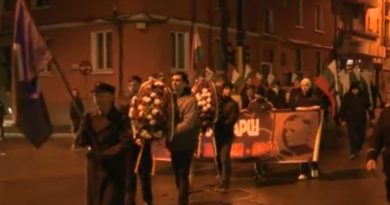