Bulgaria’s Parliament passed at second reading on December 18 a bill of amendments to the country’s Tax Code, which includes a provision requiring owners of rental properties registered under the Tourism Act to pay an annual patent tax.

Earlier this month, MPs amended the Tourism Act as part of the final provisions of the 2020 Budget Act, to regulate short-term rentals using online services, such as Airbnb or Booking.com.

Under those changes, short-term rentals would be allowed only if the property owners registered with local authorities or went through the same licencing procedure as hotels, known as “categorisation”.

The Tax Code amendments stipulate that registered property owners renting out up to 20 rooms will have to pay a patent tax ranging from 25 leva to 250 leva (about 12.8 euro to 128 euro) a year for each room.

The size of the patent tax would be set by individual municipalities, the head of Parliament’s budget committee Menda Stoyanova said, as quoted by news agency Focus.

Stoyanova, who tabled the initial Tourism Act amendment together with Valeri Simeonov, co-leader of the junior government coalition partner United Patriots, said at the time that the goal was to make short-rental activities subject to taxation and “take them out of the grey economy.” 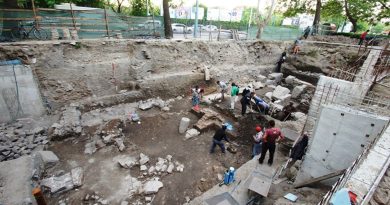