Remember that scene in Alien when an alien pops out of the guy’s chest? In Ridley Scott’s latest space film, Prometheus, there is a very graphic counterpart to the earlier scene, and it is sure to be the talking point of post-screening discussions.

The film is not, however, a second Alien. Three of them have already been made, anyway, so there was no need to wade into that territory again. What Scott chose to do instead was to create a space drama that goes easy on the gore and the thrill, and is more focused on establishing a new kind of mythology, in which the existence of God is neither proved nor refuted, but in which earthlings were most likely created by superior beings. Whoever created the latter is still up for discussion. 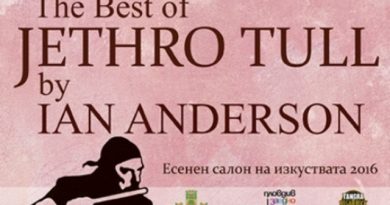