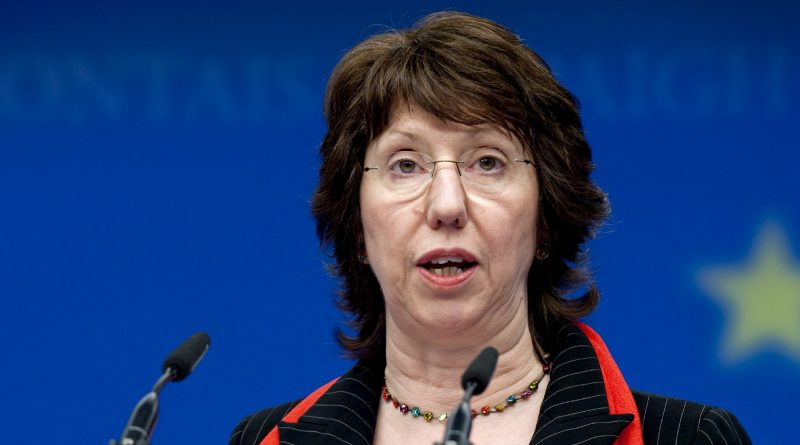 The European Commission said that it had on June 8 2012 adopted a special measure for Syria, under the European Neighbourhood and Partnership Instrument (ENPI) to enable a rapid, simple response to the most pressing needs of the Syrian population and Syrian refugees.

In addition to the humanitarian assistance already provided by the Commission, the special measure will help to respond to the crisis situation in Syria itself and in areas affected by the influx of refugees in neighbouring Lebanon and Jordan, the Commission said.

“Actions carried out as part of the special measure will be wide in scope and may include the delivery of basic and specialised education and health services, support to livelihoods, capacity building (such as training of NGOs and activists), support to the media, cultural activities and civil society.”

EU foreign policy chief Catherine Ashton said: “While the international community must continue to support Kofi Annan’s plan and use all its influence to stop the violence and begin a transition, the European Union remains strongly committed to supporting the Syrian people in this time of suffering. We need to deliver all the support we can”.

EU Commissioner for Enlargement and European Neighbourhood Policy, Štefan Füle, said: “From the very first day of civil unrest in Syria, the EU has stood by the people of Syria. Today’s decision will significantly strengthen a solid financial basis and a flexible tool for quick and effective support to help the Syrians most in need.”

With Syria entering the second year of civil unrest, life for the population has become ever more difficult, with no obvious solution in sight.

Basic commodities are expensive and access to fundamental services such as education and health is becoming increasingly challenging. Everyday life has become unpredictable and isolated, systemic acts of violence have spread almost over the entire Syrian territory.

According to an estimate by the United Nations (UN), this situation has until now led to about a million displaced people including, more than 40 000 refugees.

“With regard to this deteriorating situation, the EU remains committed to continuing and increasing its support to the Syrian population in every way possible,” the EC said.

The special measure amounts to a total of 23 million euro. Given the circumstances and the operational constraints on the ground, the focus will be put on projects implemented by partners with a solid track record in the country and in the region. . This will complement the 10 million euro funding of humanitarian projects already undertaken by the European Commission in Syria and in the countries hosting Syrian refugees, the Commission said.

US secretary of state Hillary Clinton was to discuss the Syria crisis on June 8 with United Nations-Arab League envoy Kofi Annan, who has warned of an all out civil war in the country if the situation does not change course, the Voice of America said

At the request of the UN Security Council, UN Secretary-General Ban Ki-moon would soon put forward a range of options for resolving the crisis in Syria, the UN News Centre said on June 7.

“No one can predict how the situation in Syria will evolve. We must be prepared for any eventuality; we must be ready to respond to many possible scenarios,” Ban told reporters at UN Headquarters in New York on June 7. “At the request of the Security Council, I will soon present a variety of options for the way ahead.”

“It is up to the members of the Council to find common cause. But let me say here that we need bolder action,” Ban said. “We must speak with one voice … we must deliver a clear and unmistakable message: The violence must stop, on both sides. We need a peaceful transition that meets the aspirations of the Syrian people.”