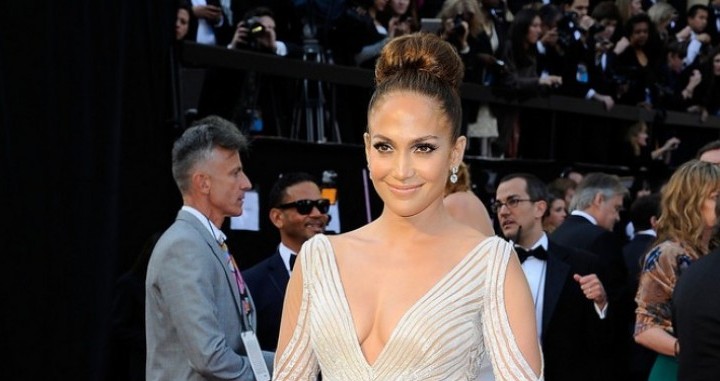 Tickets for Jennifer Lopez’s concert in Sofia went on sale on June 8. Available online at eventim.bg, the tickets are priced in the range between 60 leva and 130 leva (about 65 euro).

The gig in Sofia on November 18 will conclude the European leg of the pop diva’s Dance Again world tour. It will be only Lopez’s second world tour, after the 2007 Juntos en Concierto tour with then-husband Marc Anthony.

She had said that she wanted to do a tour after the launch of her album Love? (her return to the charts after a four-year absence), but doing so at the time would have clashed with her duties for the American Idol show.

Lopez will go on the road on June 14, starting with the South American leg, which will feature shows in Panama, Venezuela, Chile, Argentina and four gigs in Brazil. After an extended break, the show will hit the road in Europe on October 5.

Of 18 dates in Europe, four will be in the former eastern bloc, including at the O2 Arena in Prague, two gigs in Russia (Moscow and St Petersburg), as well as the one at the Arena Armeets Sofia.

Two shows in Asia (Dubai and the Philippines) will follow the gig in Sofia.

(Jennifer Lopez at the 2012 Oscars; Photo by Beacon Radio/flickr.com) 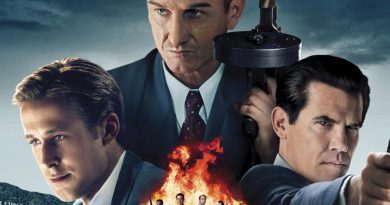 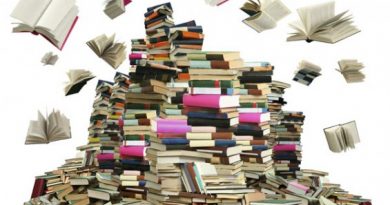 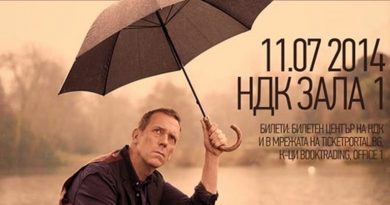