The Independent Flight Attendants Organisation (UFO) which represents most cabin crew employed by German airline Lufthansa said that there would be further strike action on September 4 2012.

Lufthansa said that details on the scope of the strikes, including affected airports and expected duration, would be published by the union “at very short notice only”.

Lufthansa will do its utmost best to communicate the details on this page as soon as possible. Unscheduled cancellations and delays of Lufthansa flights must be anticipated, the airline said. Flights of Lufthansa Regional (CityLine, Eurowings) and Germanwings will not be affected. However, at this stage Lufthansa cannot say for sure what exact impact the strike action will have, the airline said.

UFO’s demands include a five per cent pay increase and for Lufthansa to undertake guarantees against outsourcing and the use of temporary staff. The airline, which is carrying out cost reductions, has said that it would not go further than a 3.5 per cent pay increase in return for employees agreeing to work longer hours. 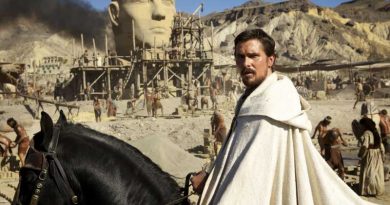