The European Parliament decided on December 13 to remove Greek MEP Eva Kaili as one its vice-presidents, it said in a statement.

Deutsch Welle reported that the 44-year-old Greek Social Democrat was arrested in Belgium on Friday over allegations she was part of a group accepting bribes from Qatar in exchange for promoting policies friendly to the Gulf state. Both Qatar and Kaili have denied any wrongdoing.

The procedure has been triggered by a decision of the Conference of Presidents (EP President and political groups’ leaders) on the morning of December 13, which approved the action unanimously.

The European Parliament is to hold a debate on the afternoon of December 13 on the suspicions of corruption from Qatar and the broader need for transparency and accountability in the European institutions, and vote on a resolution on the matter on Thursday in the early afternoon.

On December 12, EP President Roberta Metsola delivered a statement on the situation. 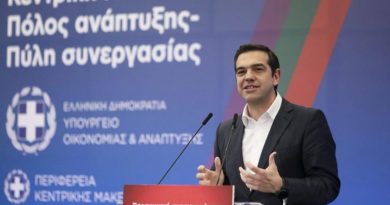 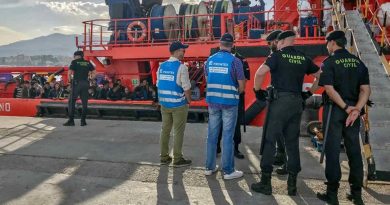