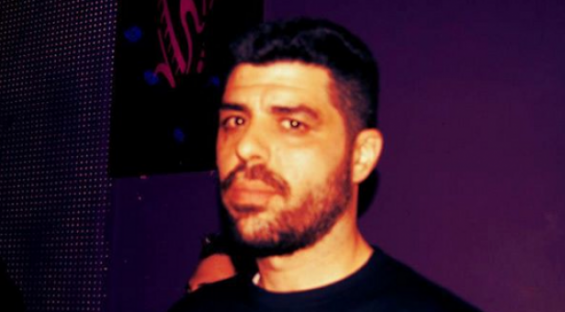 Fissas was stabbed to death in the area of Keratsini, Piraeus where he lived and was known an outspoken anti-fascist activist. He suffered two stab wounds to the chest, authorities said.

Police raided Golden Dawn offices in Athens within hours of arresting a 45-year-old who later admitted to attacking Fissas as well as being a supporter of Golden Dawn. His wife was also arrested on suspicion of impeding an investigation.