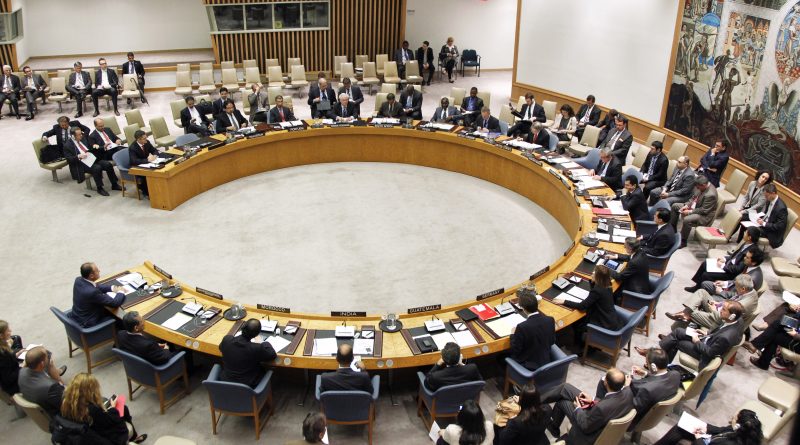 A senior United Nations official, briefing the UN Security Council on November 27 2012, welcomed the recent steps taken by Kosovo and Serbia to normalise relations, and called on the international community to fully support the dialogue between the two to reach long-term agreements.

In a briefing to the Security Council, the Special Representative of the Secretary-General for Kosovo, Farid Zarif, emphasised that a “fundamental milestone” was achieved on October 19, when prime ministers Ivica Dačić of Serbia and Hashim Thaçi of Kosovo met for the first time during a session of the European Union-mediated dialogue. A second meeting followed on November 7.

“I wish to congratulate both sides – in particular these two leaders – for demonstrating the political will and courage to embark on the difficult, yet indispensable, process of working together to recast relations between Belgrade and Pristina,” Zarif told the 15-member body via video-link from Priština, the UN News Centre said.

“The two leaders have demonstrated their seriousness, and were able to agree on concrete steps to move forward in the dialogue in a more profound and far-reaching manner,” Zarif said.

Kosovo declared independence from Serbia in February 2008, but Serbia does not recognise the declaration. Tensions between ethnic Serbs and ethnic Albanians have flared up over the years, particularly in the north of Kosovo – which has an ethnic Serbian majority, unlike the rest of Kosovo, where ethnic Albanians are the majority – sparking concerns from UN officials.

Zarif called on the UN Security Council and the international community to support to the dialogue process and provide appropriate resources and political backing to encourage sustainable agreements between the parties.

He warned that the situation in the north of Kosovo remains fragile, as evidenced by public reactions to decisions of courts involving high-profile war crimes defendants over the past week, which highlight the sensitivity around matters of reconciliation and justice.

“In order to not see such developments generate further obstacles, a united approach among the international presences engaged on the ground also remains essential,” Zarif said, who also heads the UN Interim Administration Mission in Kosovo (UNMIK).

In this regard, he said that UNMIK is fulfilling its mandate and working in coordination with other international organisations on the ground, and has been able to prevent recent flare-ups from growing.

Established in 1999, UNMIK is mandated to help ensure conditions for a peaceful and normal life for all inhabitants of Kosovo and advance regional stability in the western Balkans, the UN News Centre said. It began its operations when North Atlantic Treaty Organisation (Nato) forces drove out Yugoslav troops amid bloody ethnic fighting between Serbs and Albanians, but it gave up its administrative role when Kosovo Albanians declared independence.

“The mission continues to put priority on working with our partners to maintain stability, and to try to slowly increase confidence among populations living north and south of the Ibar River,” he said. “It is vital that all who are able to influence the atmosphere continue to work together toward these ends, to promote an atmosphere conducive for progress during the political dialogue.”

Zarif also expressed concern over the situation of minority communities in Kosovo, and reiterated that UNMIK will provide its good offices whenever possible for the resolution of disputes and reduction of tension regarding minorities. 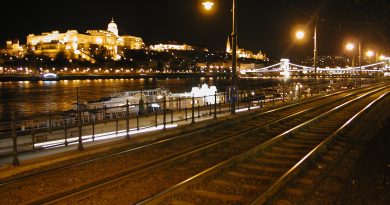 Plan to speed up rail journey from Budapest to Belgrade 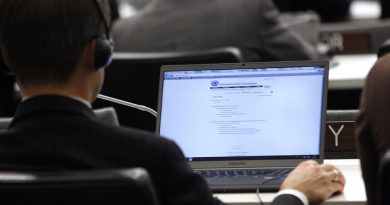