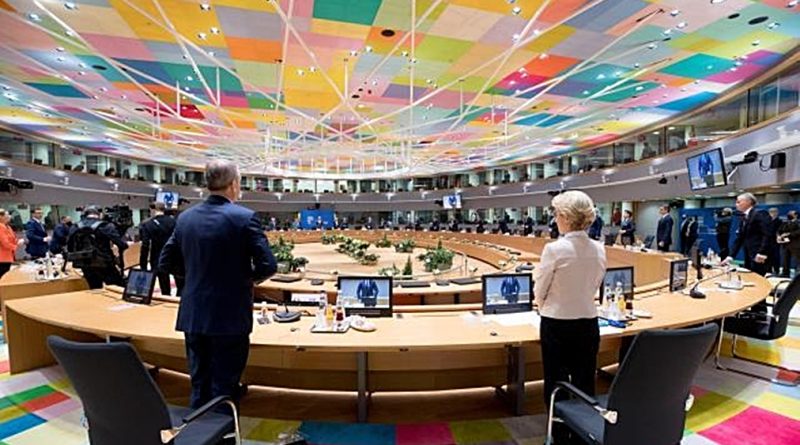 The European Council said on December 11 that it welcomes the recent positive announcements on the development of effective vaccines against Covid-19 and the conclusion of advance purchase agreements by the European Commission, but added that “the arrival of vaccines does not mean that the pandemic is over”.

“The epidemiological situation in Europe remains worrying, even though the considerable efforts made by all are starting to yield results,” the EU leaders said in a statement of conclusions adopted at the European Council meeting.

“We must therefore sustain our efforts to counter the spread of the virus with a view to preventing further waves of infections,” the statement said.

The European Council said that it welcomes the co-ordination of efforts at EU level so far and commits to strengthening this co-ordination, in particular in preparing for a gradual lifting of restrictions and a return to normal travel, including for cross-border tourism, when the sanitary situation allows.

It agrees on the need to enhance the sharing of experiences and of plans for the future.

It called on the European Commission to present a proposal for a Council recommendation on a common framework for rapid antigen tests and for the mutual recognition of test results. A co-ordinated approach to vaccination certificates should also be developed, the statement said.

The European Council underlined the importance of preparations for the timely deployment and distribution of vaccines, including the development of national vaccination strategies, “to ensure that vaccines are made available to people in the EU in good time and in a co-ordinated manner”.

“It is important to provide clear factual information on vaccines and to counter disinformation,” the European Council said.

“Vaccination should be treated as a global public good.”

The statement said that the EU will continue its efforts to contribute to the international response to the pandemic, including via the COVAX facility for guaranteeing affordable and fair access to vaccines for all.

“The European Council highlights the need to pursue work to increase resilience in the area of health, including by taking forward the proposals for a Health Union and making full use of the potential of health data in Europe.”

The European Commission has launched a special webpage “Safe Covid-19 vaccinations for Europeans”, available in English at this link, as well as in other EU official languages including Bulgarian.