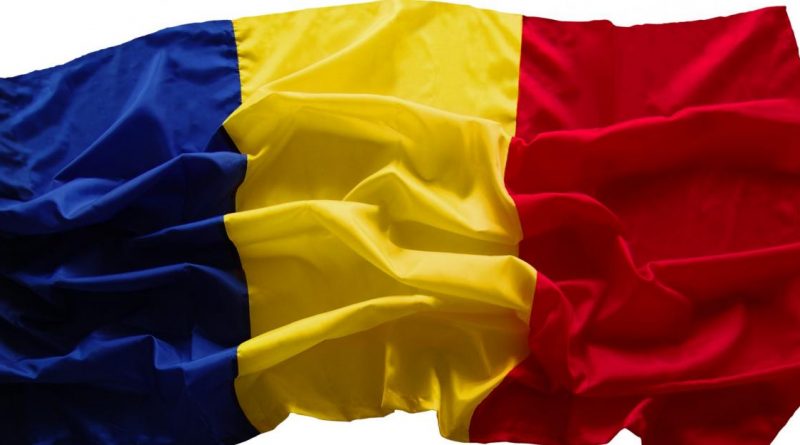 The European Commission (EC) said on November 22 that it would no longer monitor or report on Romania under the Cooperation and Verification Mechanism (CVM), but monitoring will continue within the annual rule of law cycle.

Reporting will be consolidated in the Commission’s annual Rule of Law Report, as for all EU countries, the EC said.

The CVM was put in place for Bulgaria and Romania when they joined the EU in 2007, as a means to bring the two countries up to EU standards in judicial practice and fighting corruption. The EC recommended in 2019 ending the CVM for Bulgaria, though the process of finalising the decision has not completed all its stages.

The EC adopted on November 22 the adopted the latest report on steps taken by Romania to meet its commitments on judicial reform and the fight against corruption under the CVM.

The report takes stock of progress made on the outstanding recommendations and the fulfilment of the CVM benchmarks since the June 2021 CVM report.

“The report positively notes Romania’s significant efforts to implement all these recommendations through new legislation, policies, and tools to strengthen the judiciary and combat corruption,” the EC said.

The Commission concluded that the progress made by Romania is sufficient to meet the CVM commitments made at the time of its accession to the EU and that all benchmarks can be satisfactorily closed.

The assessment also takes account of the developing landscape for the rule of law in the EU, and in particular Romania’s full engagement in the rule of law report cycle, the EC said.

“The effective implementation of Romania’s commitments and the continuation of the positive pace of reforms will ensure that progress made is sustainable and irreversible, allowing for the CVM to be successfully closed,” the EC said.

“Before reaching a final decision, the Commission will consider the observations of the Council, as well as of the European Parliament. The Commission will revert to this issue in the case of both Bulgaria and Romania in the coming months,” it said.