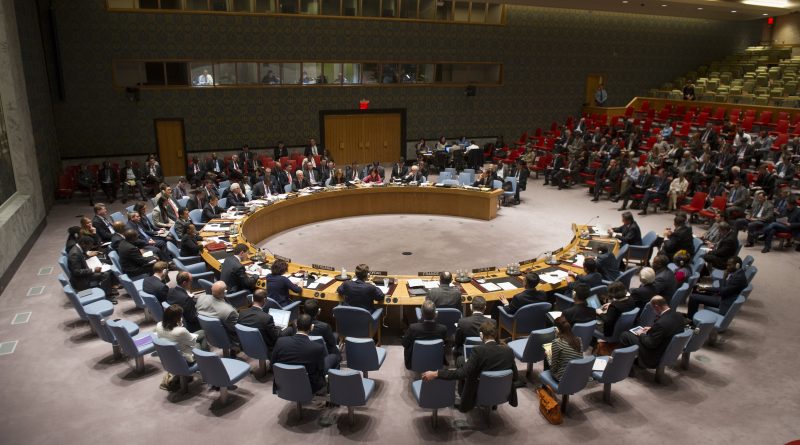 One week after the deadly Paris attacks, the U.N. Security Council called Friday on nations to “redouble and coordinate their efforts” targeting so-called Islamic State fighters in territory they control in Syria and Iraq.

The unanimously adopted resolution calls on member states “to take all necessary measures” in compliance with the United Nations Charter and international law “to prevent and suppress” terrorist acts by IS, as the group is known, as well by the al-Nusra Front and al-Qaida.

The text, drafted by France and rapidly agreed by the 15-nation council, also “unequivocally condemns” recent ISIL attacks in Beirut, Paris, Ankara and the Tunisian seaside town of Sousse,  and the downing of a Russian passenger jet over Egypt’s Sinai.

“Da’esh on that day struck not just France and the French people,” France’s ambassador Francois Delattre told the council speaking of the Paris attacks and using an Arabic term for the terrorist group.  “It sought a target far beyond – the world – in this cosmopolitan city of Paris.”

He noted that citizens of 24 countries have been confirmed among the 130 killed in the series of attacks last Friday on restaurants, a concert hall and outside a football stadium.

Delattre said the council resolution provides the legal and political framework to go after IS in Syria and Iraq.

“We must also choke off funding, arms, recruitment and other kinds of support to ISIL and al-Nusra,” U.S. Ambassador Michele Sison said.

Russia has offered a $50 million reward for information about the terrorists who brought down a jet filled with Russian holiday makers over the Sinai on October 31, killing all 224 people on board.

“The masterminds and executors of these bloody crimes shall be irrevocably punished,” said Russian Ambassador Vitaly Churkin. “We stand ready for broad cooperation with other states to these ends.”

Churkin said he would still pursue a Russian-drafted resolution on forming an international coalition to counter terrorism. The draft had not mustered enough support in the council to come to a vote previously and some diplomats said the text has not been changed sufficiently to erase their concerns. But in the spirit of Friday’s unanimous vote, diplomats expressed willingness to work with Russia on the proposed text. 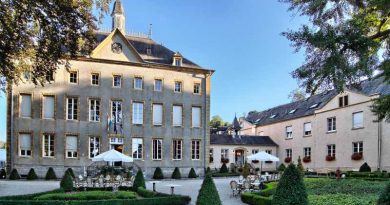